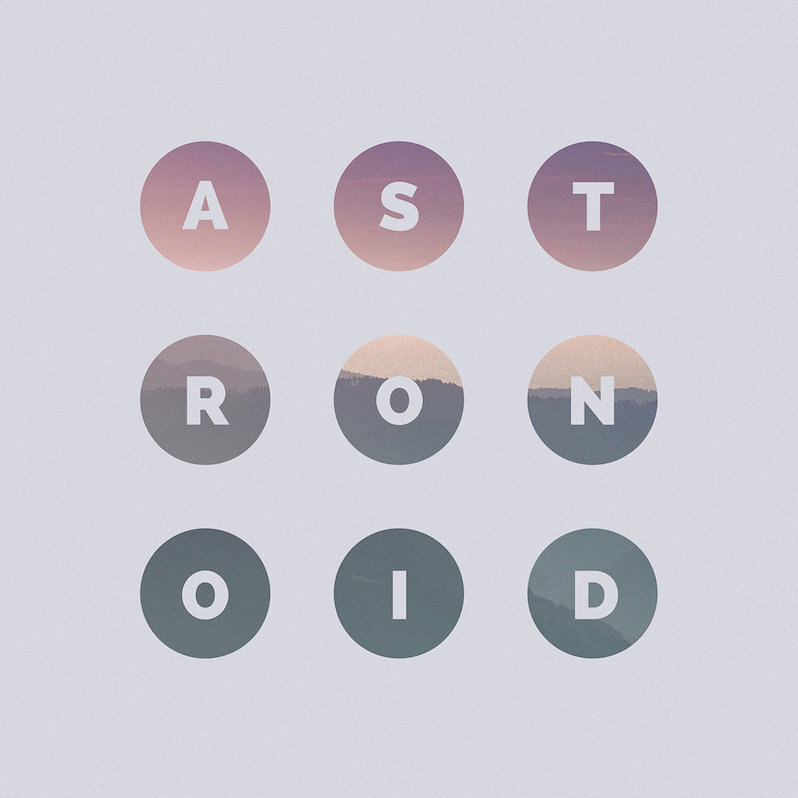 Astronoid‘s greatest strength is, ostensibly, their versatility. The Boston-based band’s 2016 album AIR felt like a revelation for the simple reason that there are simply so many elements to their music that still feel like novelties in much of heavy music, particularly when combined. Shoegaze, emo, progressive rock a la Coheed and Cambria and dream pop all swirl together in something that’s not black metal or thrash metal or really anything quite so pat. Their own term for the cosmic flights of euphoria they undertake, complete with Siamese Dream-worthy guitar solos, is “dream thrash,” and well, that’s not a bad place to start for coming up with a name for something so aggressively beautiful.

Astronoid’s self-titled follow-up to AIR isn’t any closer to bringing Astronoid’s aerials and loops back down to earth. They’re still comfortably in an awe-inspiring and -inspired orbit, pulling off dynamic instrumental feats while seemingly floating in place. It’s a hell of a balance if you can pull it off, and Astronoid make it look easy. Though, certainly, it’s not—leadoff track “A New Color” is a complex, interwoven series of riffs and rhythms, coming together in a layered and spectacular display of wonder. The track at once reflects the metalgaze beauty of like-minded French band Alcest as well as Danish alt-prog innovators Mew. But metal, sort of.

The metal aspects are more pronounced in a track like the excellent first single “I Dream In Lines,” which boasts crunch and blast in equal measure, yet still within the aesthetic realm of atmospheric drift. It’s a track fit for a modern-day fantasy epic, a fitting replacement for Limahl should there be another addition to the Neverending Story franchise. Which also means it’s unabashedly earnest in its execution, and there’s something oddly refreshing about that. In metal, there’s often an either/or binary between self-serious eviler-than-thou mugging or trash-talking jocularity, which are both perfectly fine within reason. Yet to hear Astronoid tackle a song like “Fault,” or the radio-friendly “Breathe,” it’s clear they’re motivated by a purity of vision that’s endearing.

In terms of growth, Astronoid’s moves are essentially incremental on their self-titled effort rather than dramatic shifts. They don’t necessarily need to change much when what they already do works so well. More than that, it’s a continued showcase for how well the band balances so many different and seemingly conflicted ideas into one cohesive whole. There’s a definite possibility that Astronoid have a sprawling, emotionally gripping album along the lines of Sunbather in them, and considering they’ve been compared to Deafheaven on more than one occasion I certainly wouldn’t put it past them. What’s here is more immediate, more accessible, and frequently a lot of fun. It’s like a dream. 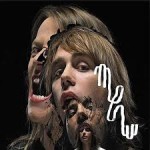 Mew – And the Glass Handed Kites 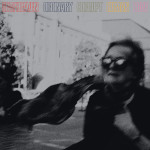