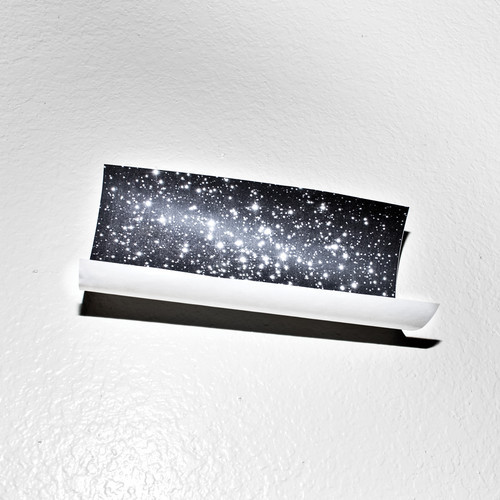 On Aug. 5, Bear In Heaven returns with Time Is Over One Day Old, their follow-up to 2012’s I Love You It’s Cool, via Dead Ocean/Hometapes. Per a press release, the album is “is darker at times, louder than their others; it feels personal and direct.” That bodes well for the group’s fourth album, which is the next in a line of consistently powerful, cosmic synth-psych works that hit a pretty mighty peak with 2009’s Beast Rest Forth Mouth.

Check out the album’s artwork above, tracklist below, and listen to new track “Time Between.”

Bear In Heaven Time Is Over One Day Old: