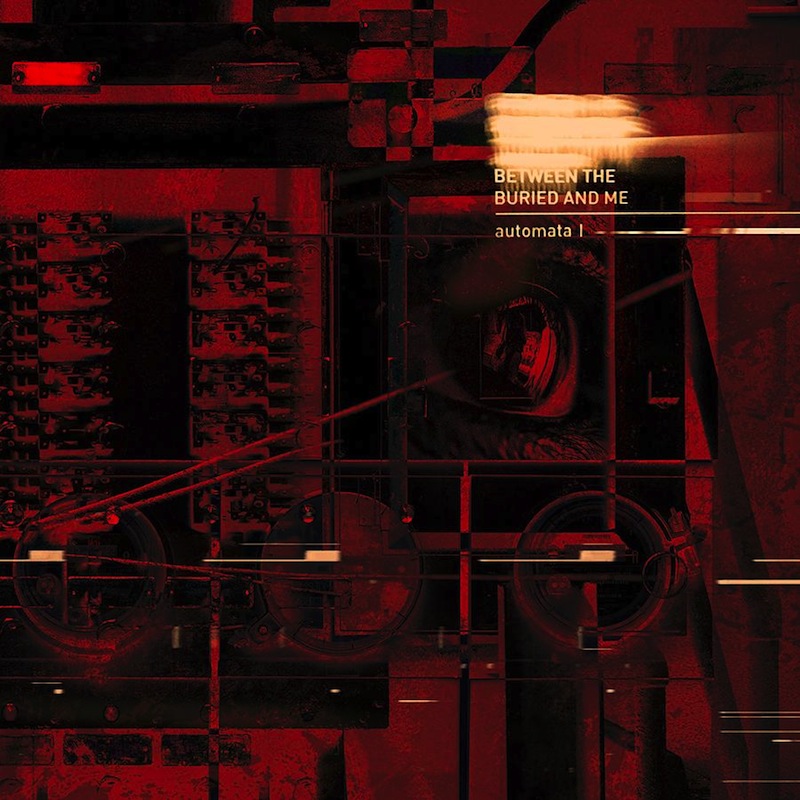 Between the Buried and Me have long ago surpassed Dream Theater in terms of modern progressive metal. The latter obviously still holds a powerful legacy position, but they have ascended to the ranks of Iron Maiden, Judas Priest and Metallica in terms of being more above the scene than in the thick of it or relevant in that specific way. Between the Buried and Me meanwhile are very much embedded in the scene even though in the past 10 years they’ve risen to the top of the progressive metal pile, sharing room with groups such as Opeth and Enslaved as guaranteed bill-toppers and, at this point, future hall of famers.

Which makes taking a serious look at their records somewhat of a curious endeavor. Colors may have received the most acclaim of all of their work, but it was just as much a record that was all over the place as it was a cohesive and powerful statement. As a young band claiming prog metal as their identity instead of their previous associations with metalcore, it was seen a monumental step regarding extended structures and a renewed focus, even if, song by song, Alaska holds up as a superior record. Likewise, while Colors‘ follow-up The Great Misdirect was maligned especially compared to its esteemed predecessor, it showcased a more integrated and cohesive sense of songwriting, the material moving fluidly through its multiple sections with greater ease and sense of continuity than its predecessor.

This sets the trend for BTBAM in general; their two most esteemed records, Colors and Parallax II, are impressive when viewed from outside of the band’s body of work but begin to pale to their surrounding records on further listening. Parallax I was the band’s best stab at progressive metal up until very recently, synthesizing a lot of what made The Great Misdirect work so well while removing some of the more jarring genre showcases and pastiches that work better on Mr. Bungle than the more focused affairs of a BTBAM record. Parallax II showed a return to songwriting that verged on riff salad far too often, only for the band to reverse course on Coma Ecliptic and release a solid set of progressive metal songs once more.

All of which is to say that, as can be eyeballed from the outside by the length and two-part release of the Automata record, they have once more offered a fine and cohesive set of songs. BTBAM are a massively talented group of musicians with a seemingly never-ending supply of riffs and rhythms under their fingers and an incredible ear for tone and accentuating details to really bring their musical ideas to life. Automata I sees the band’s focus narrow, keeping tracks trimmed only to compelling and necessary components, and the material is richer for it. Granted, necessary components in progressive music can still wind up giving you a 10-plus minute-long song, but that’s the nature of the genre; what matters is that this material does not feel so overstuffed with ideas that would be compelling or cool on their own that it derails the songs or overall flow of the album.

The initial single “Condemned to the Gallows” is a bit of a red herring. It features a synth-led thrash section, with rough D-beat drums and a commanding barked vocal performance from Tommy Giles Rogers, and one might be tempted on first listen to imagine the band will return to Alaska levels of consistent aggression. This turns out not to be the case; despite the tight and muscular metallic guitar tone, the timbre of the record strikes closer to classic progressive metal of the late ’80s and early ’90s, feeling more like a natural contemporary extension of the types of ideas Dream Theater was pursuing in their first peak of ‘92-’95 than something as aggressive as D-beat. Take for instance the unison runs of guitar and synths in “Yellow Eyes” married against a rapid and fluid set of rolls and off-time china hits by their drummer; it would not be out of place on Awake. Granted the same song features shortly afterward heavy chugs and rhythmic squalls of sound that sound like a tighter Morbid Angel, but just as quickly it drops into a jazzy and subdued acoustic section, and all without losing a sense of purpose and emotional continuity.

Records like Automata I remind one of the heights Between the Buried and Me can reach when they are fully focused, why they were picked following the release of Colors to be the modern torch-bearers for progressive metal. It is a record that is no less rich with ideas or disparate genre influences, no less informed by their various side-projects and extracurriculars than any of their other records, but is substantially more digestible and continuous. It offers a high note for Automata II, itself slated to only contain four songs across its length, to pick up. While it feels a little too early to pass full judgment with the second half of this record still waiting, BTBAM have strong odds of having released the strongest record of their career. 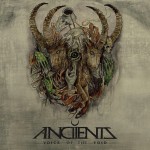 Tags
Between the Buried and Me metal