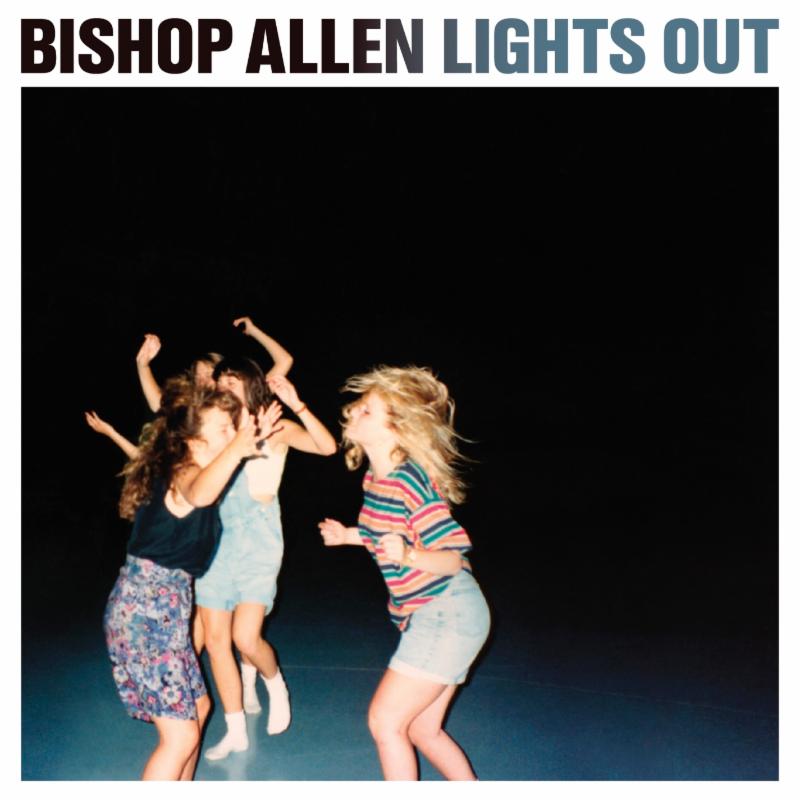 New York indie pop outfit Bishop Allen first caught the attention of bloggers and critics back in 2006 with a series of monthly EPs that showcased not only their pop smarts, but also a tendency toward the prolific. Their 2007 album The Broken String only made the case further for their inimitable indie pop magnetism, but after 2009’s Grrr…, they put their efforts into scoring films and moving from Brooklyn to Kingston, New York. And today, after five years, the band has returned with the announcement of a brand new album, titled Lights Out.  It’s out Aug. 19 via Dead Oceans, and it promises to be another joyous and vibrant set of pop songs — we would expect nothing less.

Check out the tracklist below, the album artwork above, and listen to new track “Start Again”.