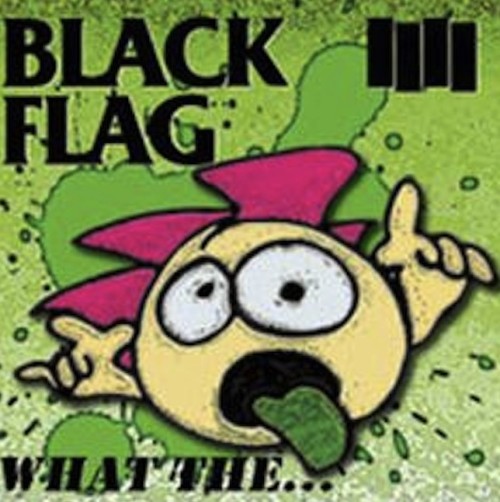 Black Flag — or what’s left of it anyway — is releasing a new album titled What The… on Nov. 5, and as Brooklyn Vegan has revealed, its cover art is astonishingly bad. The image you see above. That’s the actual cover.