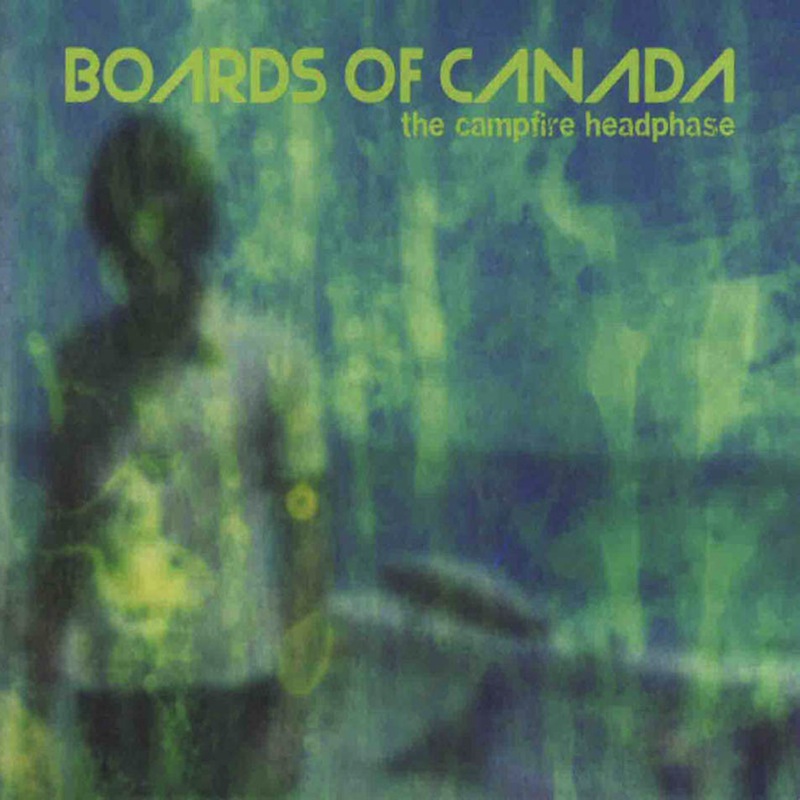 The story of how I discovered Boards of Canada isn’t very romantic or memorable, but I still remember it. Their track “Roygbiv” from 1998’s Music Has the Right to Children was placed on the Matador Records compilation Everything Is Nice between songs by Cat Power and Jon Spencer Blues Explosion and that first listen stopped me in my tracks. What struck me about the band is how familiar they sounded. They had a quality about them that immediately struck me as warm, childlike and nostalgic. They were an electronic act that felt unusually organic; they weren’t restricted solely to the dancefloor or the laptop, instead creating something altogether inviting and personal and oddly eerie at times. Inspired by educational film soundtracks (from which they took their name), you could almost see photosynthesis taking place while you listened.

The Campfire Headphase contains essentially the same qualities that made the group’s earlier records Music Has the Right to Children and Geogaddi as captivating as they were. The songs themselves have an immediacy and warmth not often found in IDM, the beats are never too overbearing, and the between-song interludes are frequently as fascinating and mysterious as the tracks themselves. But Headphase doesn’t have quite the same immediacy, opening up in slo-mo, like the visualized plant bud emerging from the soil.

By no means a “difficult” record, The Campfire Headphase is something of a sideways progression for the duo. While there are no glaring differences between this and the previous two full-lengths, there is a more pronounced guitar presence this time around, which makes for an interesting change in tone and palette. Part of what makes The Campfire Headphase seem a little strange at first is that guitar; it’s such a central part of the first proper “song” on the record (“Chromakey Dreamcoat”), that it almost seems like a different group. It doesn’t take long to get used to, however, and it brings added dimension to the Scottish duo’s sound.

On two of the album’s best tracks, “Satellite Anthem Icarus” and “Dayvan Cowboy,” the music draws similarities to the symphonic art funk of Serge Gainsbourg’s Histoire de Melody Nelson. “Dayvan” in particular stands out for its suspenseful buildup and heightened drum progression. Much of the album, however, still retains the analog dreamscape of Music Has the Right to Children, at times floating in an ambient abyss, others grooving on an Air-like trip-hop haze.

Boards of Canada are clearly still among the best electronic producers out there right now, and The Campfire Headphase is yet another hour of blissful, dreamy IDM. After a few listens, it reveals its subtle and crackly charms, its digital-meets-analog progression a new, immersive chapter in the group’s consistently fascinating body of work.

Nightmares on Wax – Shape the Future