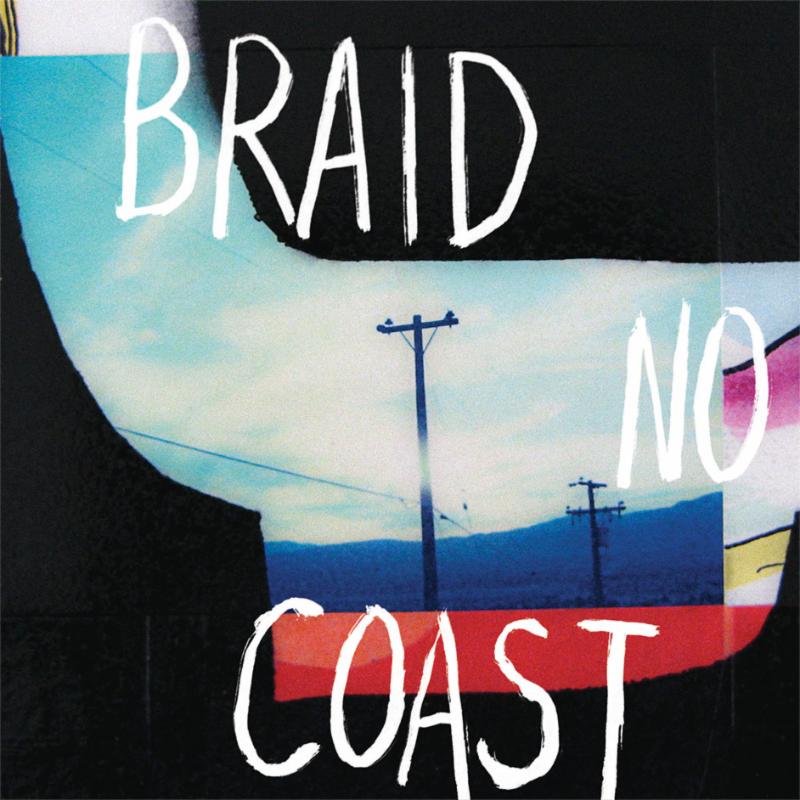 It’s turning out to be a pretty good year for the emo greats. First Brand New announces a tour, then American Football reissues its debut — and reunites — and now Champaign, Illinois outfit Braid have announced their first new album in 16 years. On July 8, the band will release No Coast, via Topshelf Records. The 12-track album was produced by Will Yip, and is described by the band as intended to be “an introduction to Braid more than a follow-up to previous material.” Check out the tracklist below, along with the band’s upcoming tour dates.