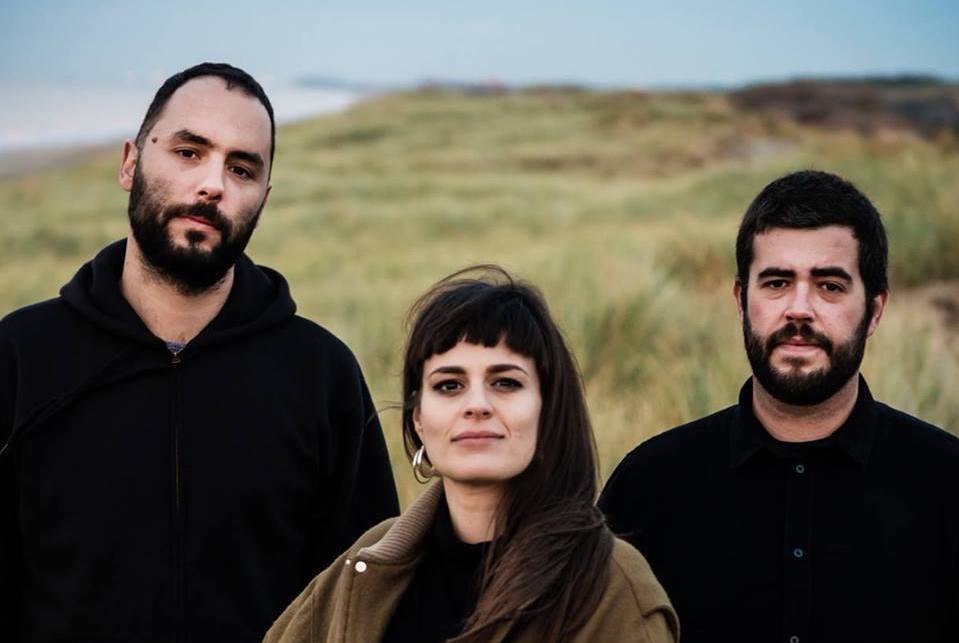 After releasing one of the year’s best post-hardcore/post-metal albums, Nest, Belgian trio Brutus have lined up a series of dates in the U.S. in support of the album. Earlier this year they announced they were playing at Levitation in Austin with a number of their Sargent House labelmates. Now they’ve added a few more shows surrounding their appearance at the psych-oriented festival. Most of their shows are along the East Coast, though they’ll be making a stop in Los Angeles as well as in Mexico City. Take a look at their dates below.

Also, read our interview with the band.