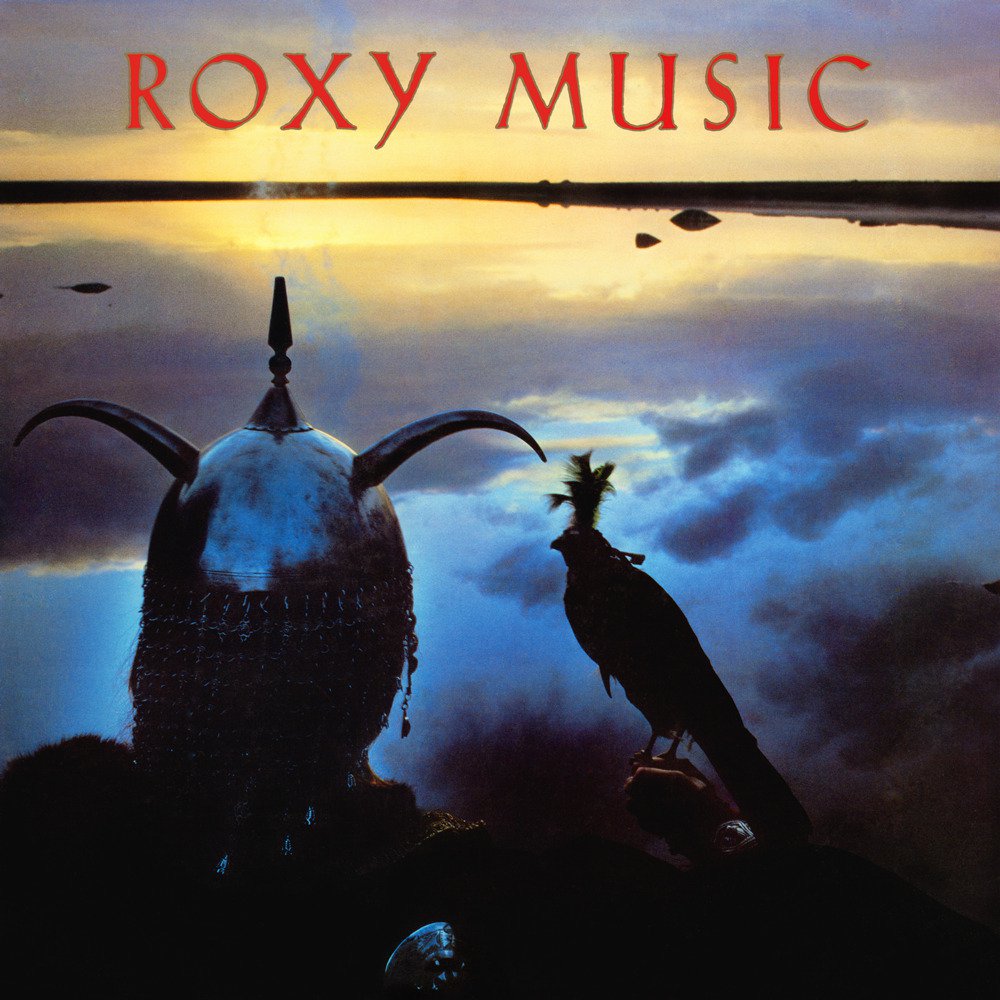 Bryan Ferry has just announced a North American tour. This upcoming leg of his ongoing World Tour finds the former Roxy Music frontman bringing his celebration of the band’s 1982 album Avalon to this side of the Atlantic. During this tour, Ferry will be performing songs from that album as well as selections from his other solo albums and throughout the Roxy Music catalog. Take a look at the dates below.

Roxy Music is being inducted into the Rock and Roll Hall of Fame this year.

Roxy Music’s Avalon is featured on our list of 10 Essential Sophisti-pop Albums.