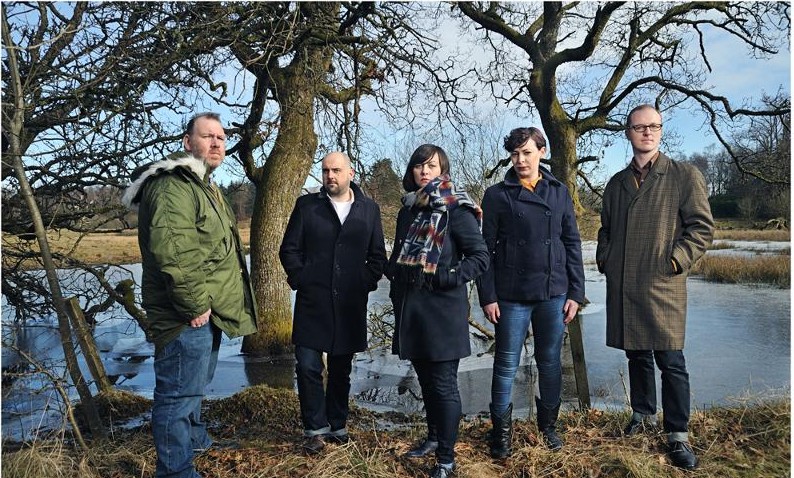 “Desire Lines” is a phrase that somehow keeps coming up in 4AD history. First it was a song by dream-pop legends Lush. Then it was the name of a standout track on Deerhunter’s 2010 album Halcyon Digest. Now, it’s the name of Camera Obscura‘s new album, which follows 2009’s My Maudlin Career. Desire Lines will be released June 4 in the United States, and a day earlier in Europe/UK.

The band also has a bunch of live dates lined up, which you can check out below.