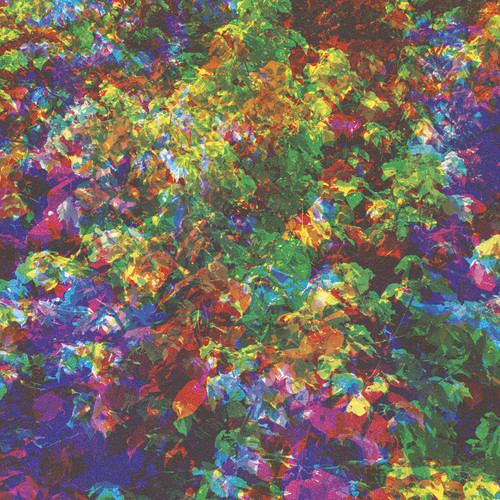 Apparently both inspired by the possibilities of dance music and fed up with the onslaught of half-assed “wait for the drop” EDM bandwagoners, in 2012 Dan Snaith showed a generation of beatmakers-come-lately how to do club music right with JIAOLONG, his debut album under the Daphni moniker. And he pretty much nailed it. Though it did prompt the question of why Snaith — who already records heady and danceable music as Caribou — would need to come up with an entirely new identity for such a project. It’s pretty simple, really; Caribou has always been a little too weird, a little too psychedelic and experimental to be “club music” per se. Not that you won’t hear one of Snaith’s acid-funk jams like “Odessa” in one of the cooler clubs around town, for instance. But the danceable aspects of Snaith’s music as Caribou are just a small part of the pie.

“Can’t Do Without You,” the first new Caribou single since 2010’s Swim, is layered with all of the gorgeously melancholy and heady elements that make Snaith’s compositions compelling whether your hips are moving or not. It feels, initially, like a ballad — a pitch-shifted voice reciting the song’s title over ethereal synths with just the slightest hint of a beat. But it kicks in soon enough, and once it starts going, it doesn’t stop. The song grows and escalates, rising up from gorgeously wobbly dream pop via more modern bass production sounds into a sure-fire banger of a track. There’s no drop, just a continuous rise on up to synth salvation. “Can’t Do Without You” is, basically, everything you want from a club jam — the energy keeps you going, and the atmosphere seduces rather than bludgeons. But that’s not the only way to enjoy something so richly textured as this.