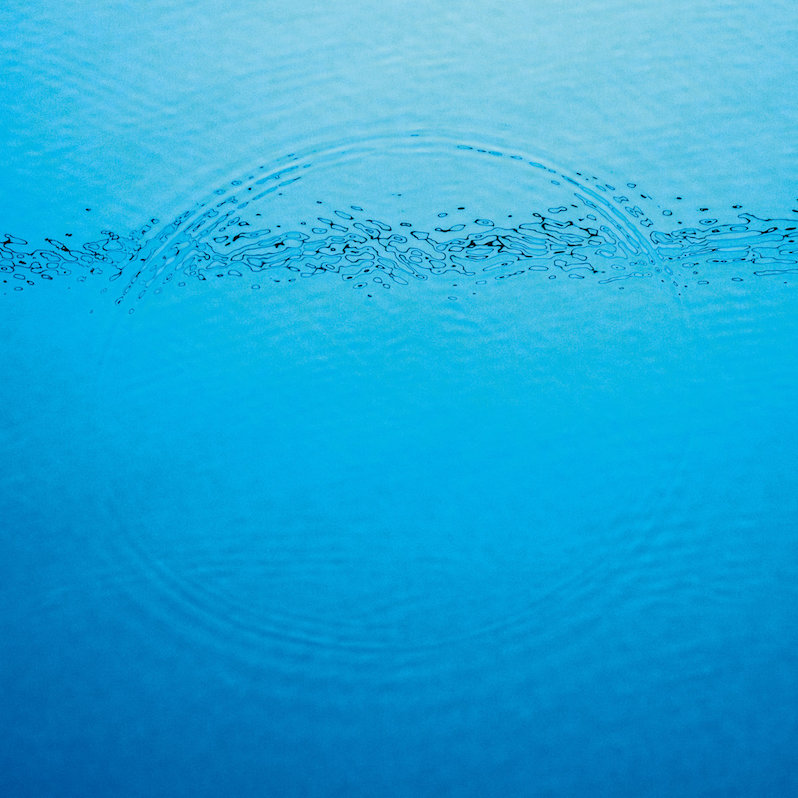 Dan Snaith’s career in production has largely been spent building outside the beat. There’s not an entry in his catalog that isn’t driven by the pulse of dance music, but little of it actually feels like it’s meant to be blaring out of a nightclub’s P.A. system. In fact, he’s got an entirely different alias, Daphni, intended for his more club-centric ideas to go, or at least that was the case until the BPMs of house and techno became the prevalent element on his outstanding 2014 effort Our Love. But catch Snaith live sometime, flanked by dual drum kits and emitting a swirl of psychedelic sound, and it’s easy to get caught up in the euphoria of Caribou‘s music, even when it’s in a constant state of evolution.

Six years later—the longest between-album gap in his catalog yet—Snaith drops Suddenly at a much different time in his life. He’s a husband, a father, and a bit outside the median clubgoer’s age, while he’s seen a number of changes in the life of members of his family, from aging to divorce and health crises. And there’s a tenderness and melancholy at the heart of these songs that might suggest on first blush that this could be a breakup album, the notion of which only seems to be reinforced by songs like “New Jade,” which opens with the line, “Now you’re gone for good.” I’d be worried, that is, if I didn’t know his domestic life was much happier and more stable than what’s happening here.

In terms of its arrangements, Suddenly leans heavier on samples than some of Caribou’s previous records, even as it feels more insular, suited to late night downtempo brooding rather than joyous revelry. The warm twinkle that opens “Sister” shares more in common with Boards of Canada’s filmreel manipulations than Snaith’s prior symphonic pop experiments, and single “You and I” would feel like a cinematic ’80s tearjerker were it not for the kaleidoscopic harp plucks and pitch-shifted vocal samples that erupt just over a minute into the proceedings. The best moments are often the subtlest, like the mesmerizing jazz-fusion textures of “Lime” or the lo-fi space warp of “Magpie.” There’s a lot of beauty on Suddenly, and its reward goes to those with the patience to let it find them, but it’s not without its moments of giddy energy, particularly lead single “Home,” whose cut-and-paste celebration could be mistaken for The Avalanches.

The one constant on this ever-shifting sequence of textures and moods is Snaith’s own voice, an instrument he’s often used sparingly in the past but now becomes an essential part of the landscape. Yet for being such a vocally driven set of songs, Suddenly is less about pop’s immediate gratification than the integration of rich textures. Much like the disconnect between its sample-heavy production and its aversion to club-friendly momentum, and the employment of an empathetic sadness in a work of overwhelming beauty, it’s part of an album that amounts to a series of curious contradictions. Suddenly is Dan Snaith’s least bombastic record, and perhaps even his strangest. It’s also one of his most interesting, a listening experience whose power comes from quiet, intimate moments rather than explosive ones. 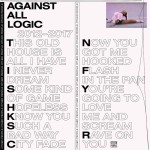 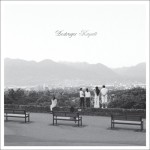