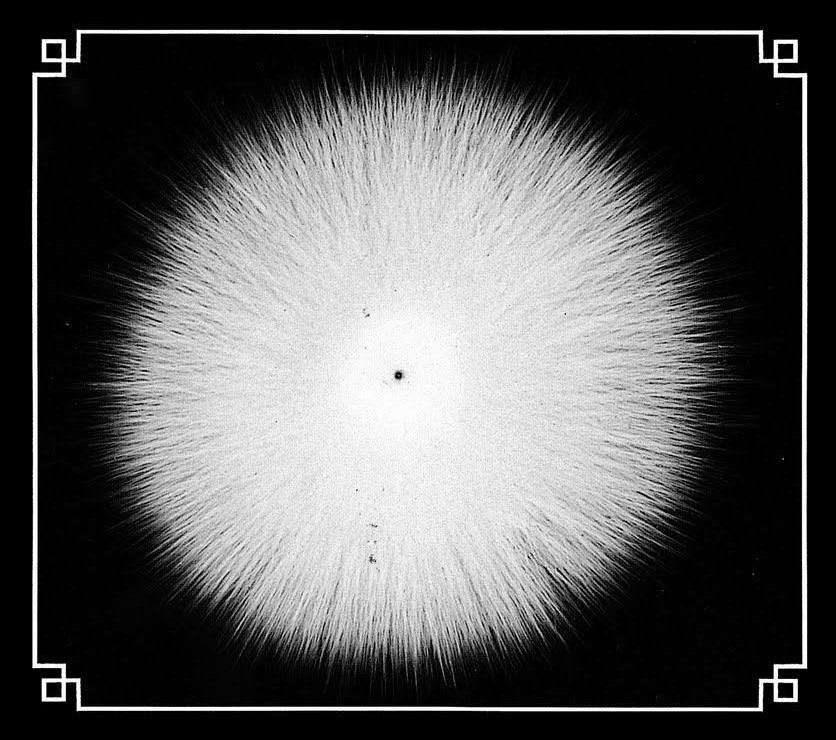 Last week, NYC post-black metal group Castevet announced the Oct. 15 release of Obsian, their follow-up to 2010’s awesome, underrated Mounds of Ash, via Profound Lore. Yesterday, Profound Lore offered up the tracklist for the album, as well as the first available track to stream, titled “Fathomed by Beggars and Victims.” You can check out both below.

The album is the first with Krallice bassist/vocalist Nicholas McMaster, who is now a permanent member of the band, and per a press release, on this album Castevet “portray a morally impaired and devastating scenario of inevitable ruin and downfall”. Sounds br00tal.

1. The Tower
2. Cavernous
3. The Curve
4. Fathomed By Beggars And Victims
5. Obsian
6. The Seat Of Severance