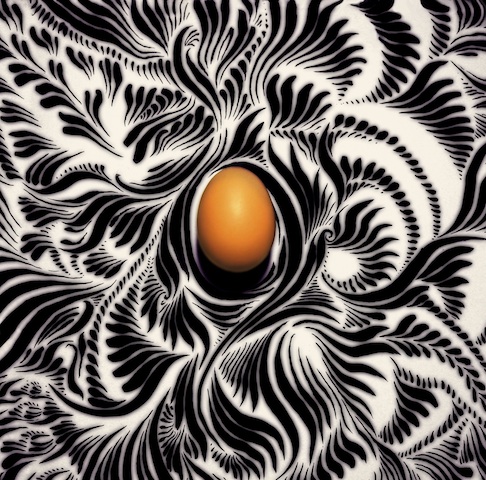 Baltimore psychedelic indie rock group Celebration are returning this year with some new music — their first since 2010’s Electric Tarot. On Aug. 19, the group will release Albumin via Bella Union. In a press release, the album is described as being part of a “story marked by triumph and disaster, struggle and redemption” and features some of vocalist Katrina Ford’s most impassioned vocal performances. And though the full tracklist hasn’t been revealed just yet, some of the songs on the album include “Razor’s Edge,” “I Got Sol” and “Tomorrow’s Here Today.” If it’s anything like 2007’s The Modern Tribe, then that’s good enough for us.

Watch the video for “Tomorrow’s Here Today” below.