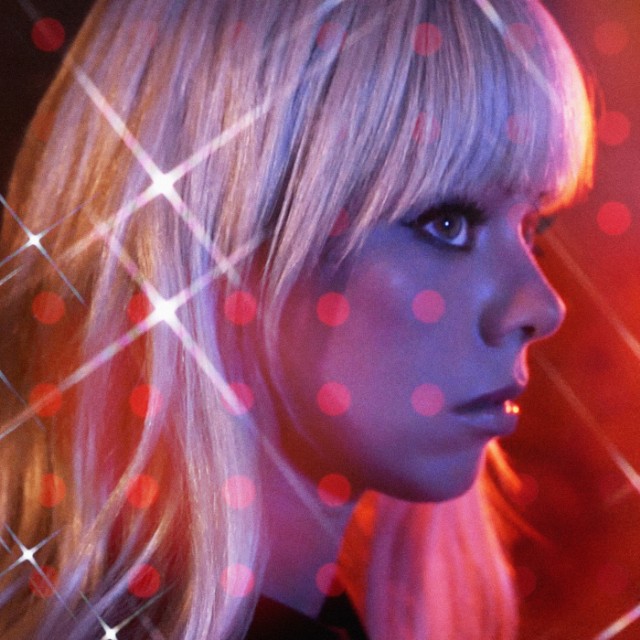 Chromatics have delayed the release of their new album Dear Tommy for three years. In fact, the band opted not to release the version they recorded, songwriter/producer Johnny Jewel ultimately destroying the copies of the album that were pressed after experiencing a traumatic event. The album is now slated for release in the fall via Italians Do It Better, and the band have released a new video from the album, for “Black Walls.” It’s a fittingly hazy and dark track, riding the line between post-punk and dream pop, and carrying a little bit of the surreal gloom of the Bang Bang Bar from Twin Peaks: The Return, on which the band appeared. And at the end, the phrase “Dear Tommy” appears in the video—a reminder that this thing still exists, and is still happening, even if it took a few years. Watch the Chromatics “Black Walls” video below.

Chromatics are featured on our list of 10 Bands That Changed Their Sound.