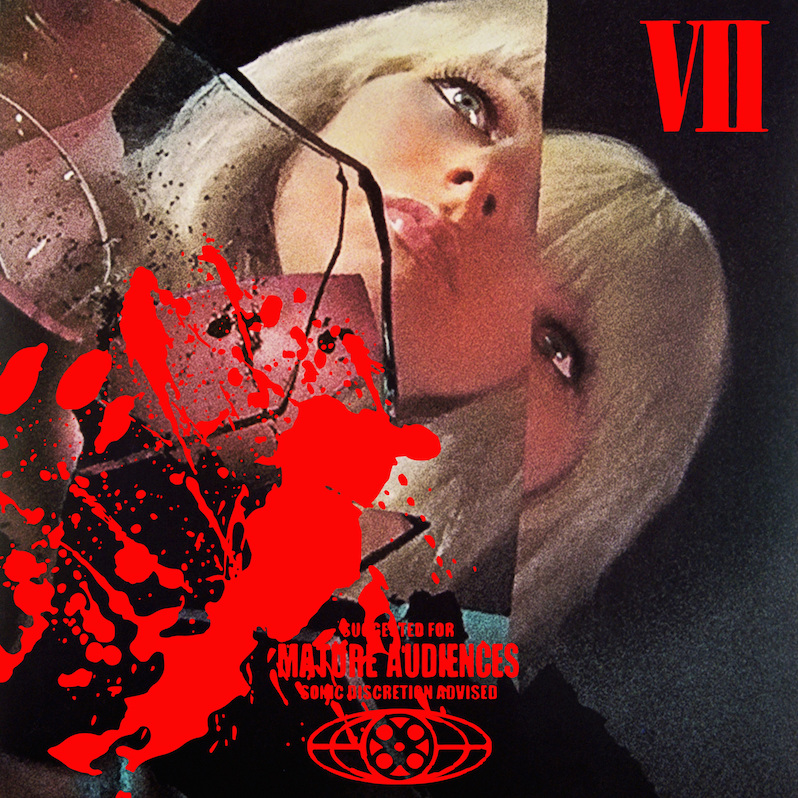 Chromatics have announced their first new album in seven years. After announcing Dear Tommy back in 2015, which was subsequently destroyed and planned for later release at an unspecified date, the Portland dream-pop group have announced Closer to Grey, which will be released tonight at midnight Eastern time. It’s an entirely different album than Dear Tommy, featuring 12 previously unreleased tracks, and if “The Sound of Silence” is the Simon & Garfunkel song—which seems likely—then it’s another album, like Kill For Love, that begins with a cover. Take a look at the album’s tracklist below. That’s the album’s artwork above.

Update: Stream the album in its entirety below.

Read our feature on every Chromatics single released since they announced Dear Tommy.