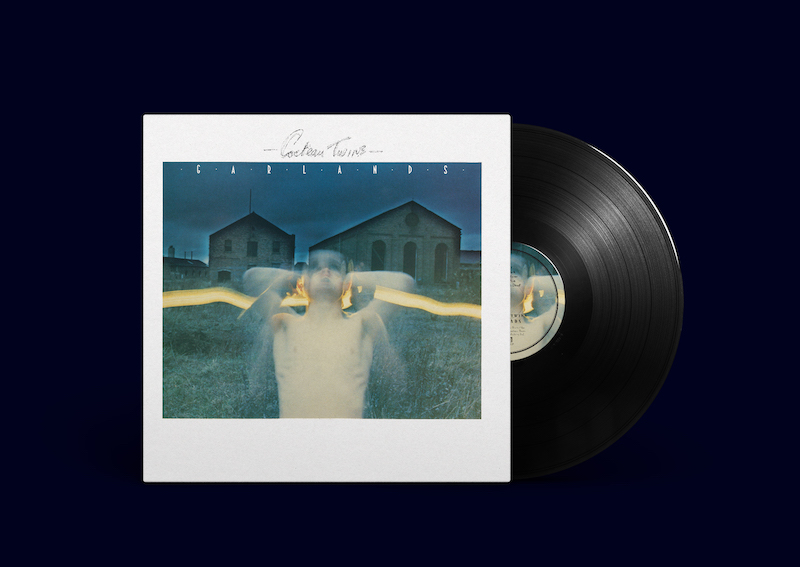 Two Cocteau Twins albums are being reissued on vinyl this spring. On March 20, 4AD will release new pressings of 1982’s Garlands and 1986’s Victorialand. The former is the band’s debut album, a more sinister set of darkwave tracks, while the latter is the band fully immersed in dreamy pop. Take a look at the tracklists for both albums below, and find pre-orders here.

A1. Lazy Calm
A2. Fluffy Tufts
A3. Throughout the Dark Months of April and May
A4. Whales Tails
B1. Oomingmak
B2. Little Spacey
B3. Feel-like Fins
B4. How To Bring a Blush to the Snow
B5. The Thinner The Air

Cocteau Twins’ Garlands is on our list of the Top 100 Post-Punk Albums.