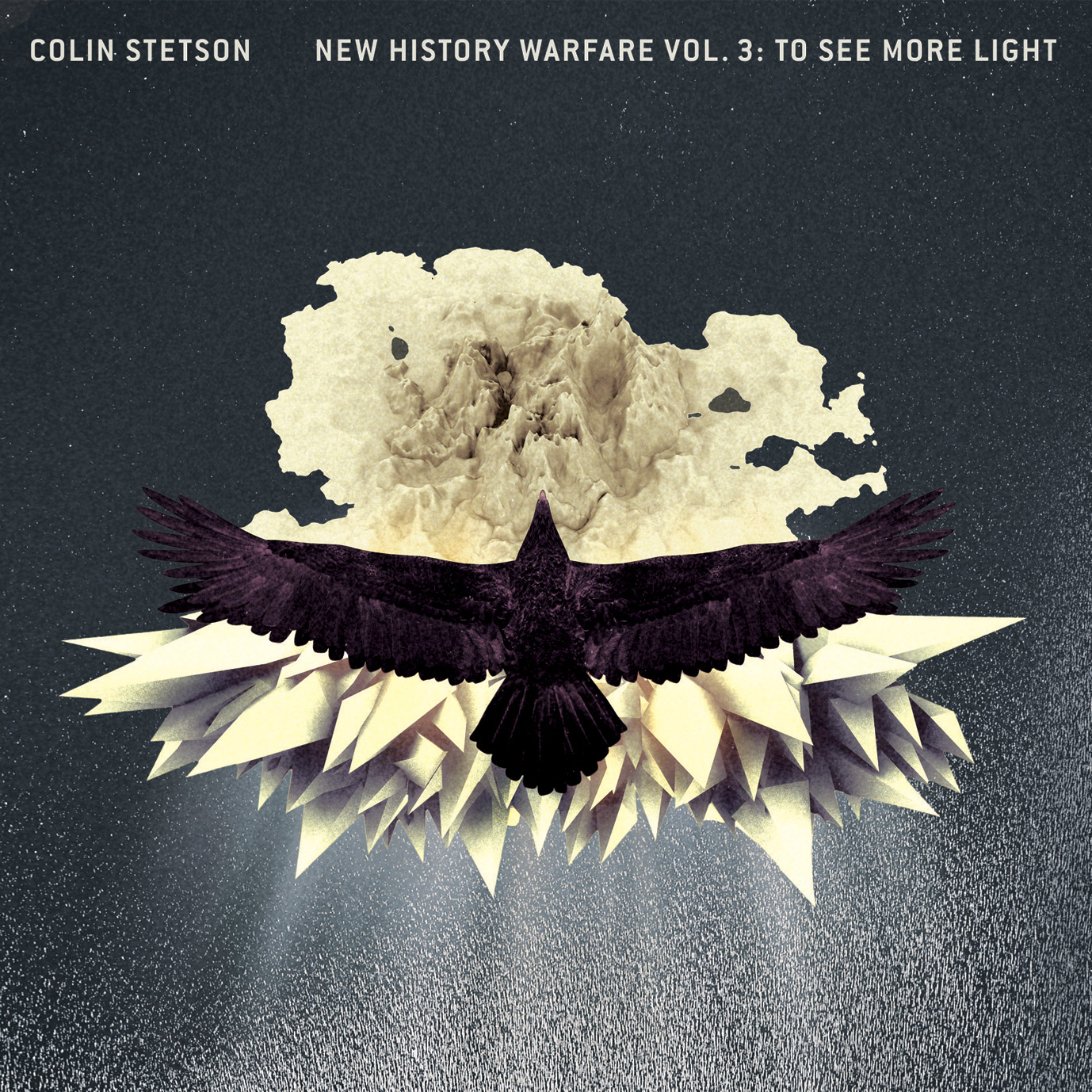 Minimalist avant garde saxophonist Colin Stetson has announced his follow-up to 2011’s New History Warfare Vol. 2: Judges will be released April 30, via Constellation Records. The new album is titled New History Warfare Vol. 3: To See More Light, and was recorded in Montreal and mixed in Iceland with Ben Frost, each track captured in a single take.

The album contains a 15-minute track titled “To  See More Light,” which is the longest Stetson composition to date, and according to a press release, probably the heaviest, compared to “saxophonic sludge metal.” This should be awesome.

Colin Stetson : All This I Do For Glory