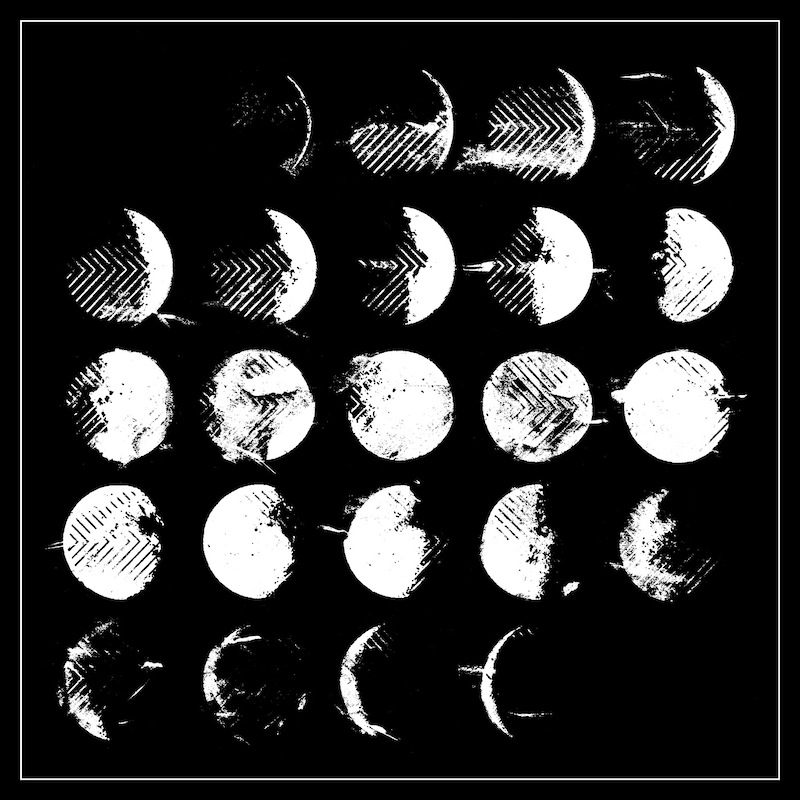 To hear frontman Jacob Bannon describe it, Converge has always had a pretty simple aim: “We started as a hardcore/punk rock band and we’ll end as a hardcore/punk rock band.” That’s true, but Converge’s definition of being a “hardcore/punk rock band” has long been a lot more complicated than that might imply. The band’s 20-year progression has found them taking detours through hypnotic shoegazing on 2001’s masterpiece Jane Doe, dramatic post-hardcore on 2004’s You Fail Me, and everything from d-beat crust to dark, bluesy dirges on 2009’s Axe to Fall, complete with a long list of guest musicians including members of Cave In and Neurosis. For as big and as bountiful a production as the band had built up in 2009, they’ve taken a more back-to-basics approach on its follow-up, All We Love We Leave Behind, and return to the tried-and-true tradition of four guys in a studio, thrashing just like the good old days.

In the case of All We Love We Leave Behind, “back to basics” shouldn’t be confused for being overly simplified or scaled back on challenging material. Converge has a history of balancing a visceral, classic hardcore approach with a bold progressive streak that finds them redefining with each just what, exactly, it means to be “hardcore.” That hasn’t changed with All We Love; their take on hardcore still sidesteps convention, but manage to do so in a manner that signifies both a new level of artistic maturity as well as a raw, streamlined sensibility.

The 14 tracks on All We Love We Leave Behind, as well as the three bonus tracks on its deluxe edition, are largely cut from a similar cloth — short, burly blasts of passionate menace with as much room for melodic twists as they do gut-punching four-chord crunch. A suspenseful bassline and touches of slide serve as darkly alluring intro to “Veins and Veils.” Feedback squeals between sludgy chugs on “Empty on the Inside.” Drummer Ben Koller brings back a barrage of d-beats on “Trespasses,” and “Sadness Comes Home” traverses between slow-moving, ominous power chords and lightning fast riffs by guitarist/production ace Kurt Ballou.

As often as Converge blows the lid off familiar ideas by increasing the intensity and undermining their predictability, All We Love, much like the band’s past four albums, carries with it a high number of tracks bearing genuine surprises. First track and first single “Aimless Arrow” is one of these, a career-high anthem in which the band trades crusty punk and metal for a stunning post-hardcore sound, and Bannon swaps his growl for a more vulnerable delivery, reflecting on being a child of divorced parents, “I’m that aimless arrow/ lost from the very start/ Violence without purpose/ Born of broken hearts.” “Glacial Pace” is another moment of transcendence, not so much moving at the molasses speed implied by the title, but a more deliberate and abrasive terror creep. Yet “Coral Blue” is the more expansive equal to album peak “Aimless Arrow,” its blend of ominous low-end and gang-vocal chorus making for one of the most glorious songs in the band’s catalog.

More than anything, All We Love We Leave Behind serves to remind the listener that whatever stylistic transformation they’re willing to undertake on a song-by-song basis, Converge’s roots will always remain in hardcore. And yet, it also proves that, more than ever, those hardcore roots are subject to the band’s own malleable definitions. With more than two decades logged defining and redefining hardcore, Converge aren’t so much leaving anything behind as building something amazing on a solid foundation.