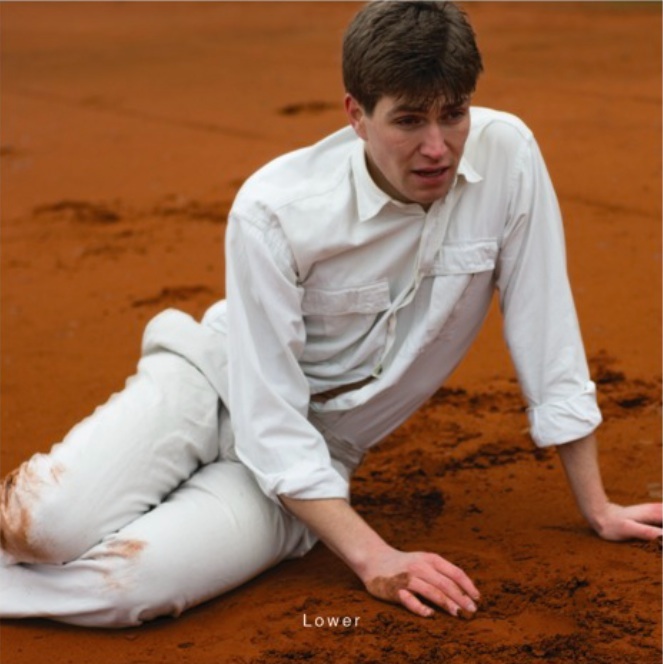 Copenhagen punk band Lower has been a band to watch since the release of their Walk On Heads EP back in 2012. And now, the group is on their way to some wider exposure this side of the Atlantic, now that they’ve signed to Matador Records (which also released You’re Nothing, the second album by their friends and colleagues in Iceage). Their first album for Matador is called Seek Warmer Climes, and it will be released June 17. The group has also shared a new track, “Lost Weight, Perfect Skin,” which you can stream below. Also, check out the tracklist below, and album artwork above.

Frontman Adrian Toubro says of the album in a press release, “Every song on the record deals in some way with personal development, be it emotional or cosmetic. How to act in different social contexts, and to acclimatize oneself into a given situation without losing face.”