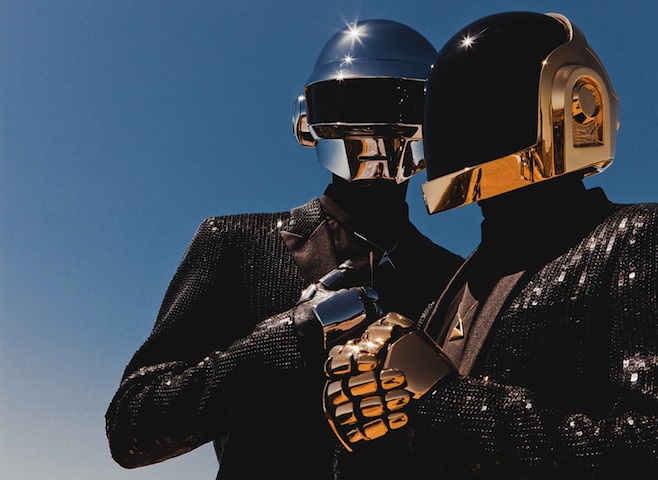 Daft Punk have announced they’re breaking up after making music together for 28 years. The French electronic duo shared the news via an eight-minute video titled “Epilogue,” which is taken from their 2006 film Electroma. No explanation was given for the duo’s split.

Thomas Bangalter and Guy-Manuel de Homem-Christo formed Daft Punk in 1993 in Paris, and released their debut album Homework in 1997, which featured the hit singles “Da Funk” and “Around the World.” The group’s 2001 album Discovery followed, and with it the group debuted the robot outfit look they’re known for today, as well as their now-legendary live performances.

Daft Punk kept evolving throughout their career, later scoring Disney’s Tron: Legacy film and in 2013, embracing a classic disco sound with Random Access Memories, which featured guests such as Chic’s Nile Rodgers, Giorgio Moroder and Paul Williams, as well as Pharrell, who provided the vocals for the smash hit “Get Lucky.”

Daft Punk’s Homework is featured on our list of the Top 50 Electronic Albums of the ’90s.