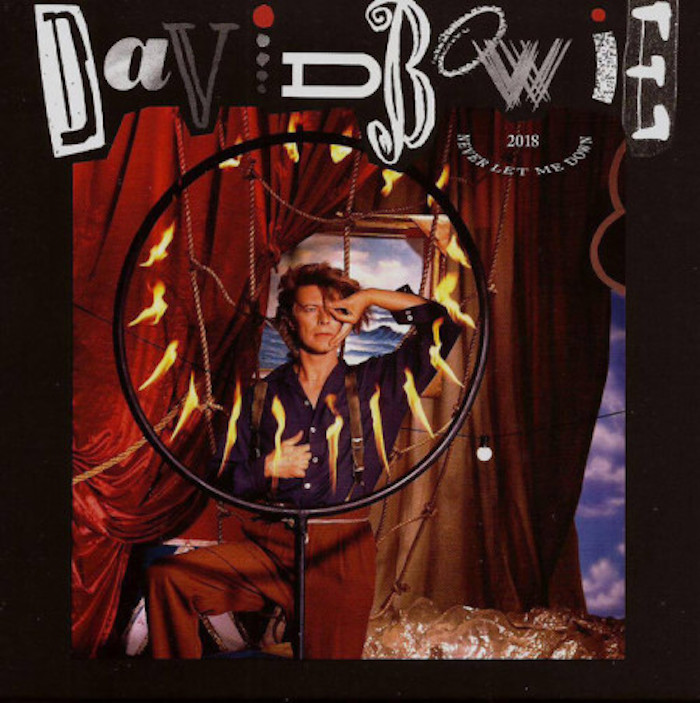 The ’80s were a difficult decade for David Bowie. On one hand, the era saw his absolute commercial peak, starting with Let’s Dance and cruising from there, with film work such as the children’s fantasy classic Labyrinth and others picking up for him and multiple major soundtrack placements. But on the other, Let’s Dance aside, the mid- to late-80s are widely seen as his creative dearth, taking the previous dip of the Pin-Ups era and extending it across a six-year stretch rather than one. The newest boxset in the on-going archival remasters and re-releases of Bowie’s work, this one titled Loving the Alien (1983-1988), seeks to redress this and, to be brief, largely succeeds. It’s better to think of Bowie as someone who couldn’t write a bad song if he tried but could certainly record subpar versions and did not always do himself favors. The era, that single all-time great record of Let’s Dance aside, largely suffered from not only sounding of-its-era but also being on the wrong side of the cultural war that followed. We’ve since redeemed critically a lot of mainstream pop work in the 1980s, as with other eras, but for some reason, better or worse, the razor-thin arena-sized sound of pop-rock records from this era died a critical death with the rise of Nirvana, never to rise again.

Which brings us to a curious surprise buried in the box. As much as one can snipe at single-minded aesthetic critics, who seemed at some point to decide prog was goofy and excess was inherently wrong (unless it was their kind of excess), and inevitably come to the position that most critics can only at best describe how things match their own aesthetic standard rather than describe some great celestial objective measure, Bowie himself was one of the biggest critics of this period of his work. Foremost in his sights was Never Let Me Down. It makes sense for him to fixate on this record, in a way; Let’s Dance is universally celebrated, and for good cause, being a seamless fusion of the glossy high-production of ’80s pop-rock with just enough frisson of his late ’70s and early ’80s avant-gardeism, and Tonight is largely a covers record and thus not really worth too much focus for good or for ill. One of his last wishes was to get a band together and completely re-record Never Let Me Down; he saw something in the compositions, but never felt comfortable with the versions that made it to record. Unfortunately, he would not see this completed while alive. But his estate silently completed the project for this box set, which, like all the boxes of this series prior, will see all the component records including this total re-recording released individually.

It is easy enough to summarize the entirety of the box outside of Never Let Me Down 2018: Let’s Dance, as has been said half a dozen times in this piece so far already, is head and shoulders the standout and should be on the shelf of any self-respecting Bowie fan. The rest is for collectors only, necessary historical development of aesthetic and style but baring little in the way of return listens. The rerecording of Never Let Me Down, to little surprise, strikes somewhere between these two positions. It would be wrong to describe it as a total salvaging of the album; even in these new instrumentals, it does not exactly rise up to the towering heights of known greats like Ziggy Stardust or “Heroes”, nor even to true Bowiehead masterpieces like Station to Station or Outside. But it does manage to cinch itself up against that middle tier, records like Black Tie White Noise or Heathen or Reality, where Bowie was less trying to break down boundaries than deliver slightly burnt and mutated mainstream pop-rock.

The modus operandi of these newer instrumentals is manifold. First, a dumping of the glossy and thin sparkling synthesizers, replacing them with full string sections and organic horns. This is most noticeable on album closer Iggy Pop cover “Bang Bang,” which is given a throbbing string part that carries a tremendous amount of nocturnal freight train tension. Listening to it, one can almost hear Arcade Fire’s contemporary interpretations of Bowie circa their debut and Neon Bible, which is a far cry from the thin punch of the original recorded version. Second, they dumped the frankly abysmal drum sounds that ruined a lot of records of the era, replacing them in turns with drums both wider and warmer and others with a proper percussive industrial punch. Bowie has always had remarkably talented drummers, but production vogue of the era suffocated a lot of those shuffling post-Zappa early rock ‘n’ roll beats they would offer, which are now let to breathe. The final big change is a larger emphasis on noise and skronk in the electric guitar. This is big because, if we look within ourselves, that tendency to avant-garde noise in the midst of an otherwise standard rock and roll song is something quintessentially Bowie. He was never the great forward thinker we sometimes treat him; he was more often instead someone who, like Zappa (a man with whom he occasionally poached band members), someone who would reinterpret the canon of the past, from Brecht to Little Richard to Nina Simone, embroidering the American soul of rock ‘n’ roll with the European art music spirit.

The project of the record comes clear far better on this rerecording. It no longer feels like a glaring misstep in his canon, a place where the wheels fell off and the coke rotted the nose and everything needed to stop. All of a sudden it feels so much closer to the Tin Machine era, which Bowie often credited with getting his creative pace and vision back on track, fitting since Reeves Gabrels appears both in that group and on these recordings. For those of the era, there may perhaps be too many negative memories associated with these compositions. This is no miracle work; those negative associations will likely remain. But for those coming in fresh, or those willing to open up their hearts as much as their ears for a second pass, Never Let Me Down 2018 proves a capable edit to this otherwise maligned entry to the Bowie catalog, proving that the stern carved post-psychedelic stoic Euro-rock spirit of him persisted even through the bad hair and terrible production. 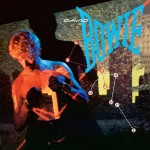 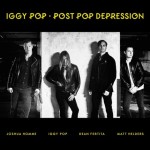