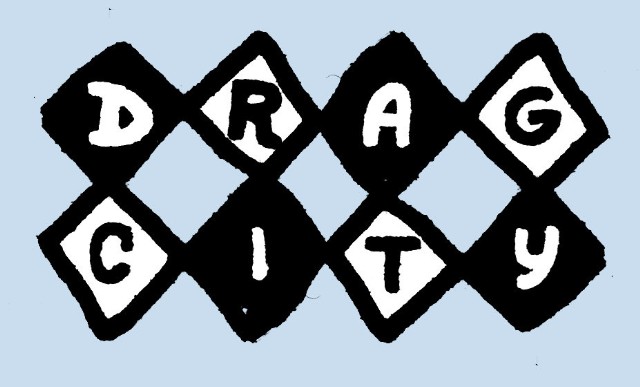 Notably absent from Spotify is the catalog of Drag City artist Joanna Newsom, whose 2015 LP Divers was one of our favorites of 2015. Her albums are available to stream via Tidal, Apple Music and Google Play, however.

Most music by Will Oldham, including most of his albums as Bonnie “Prince” Billy and all of his Palace Music material, is still missing from Spotify.