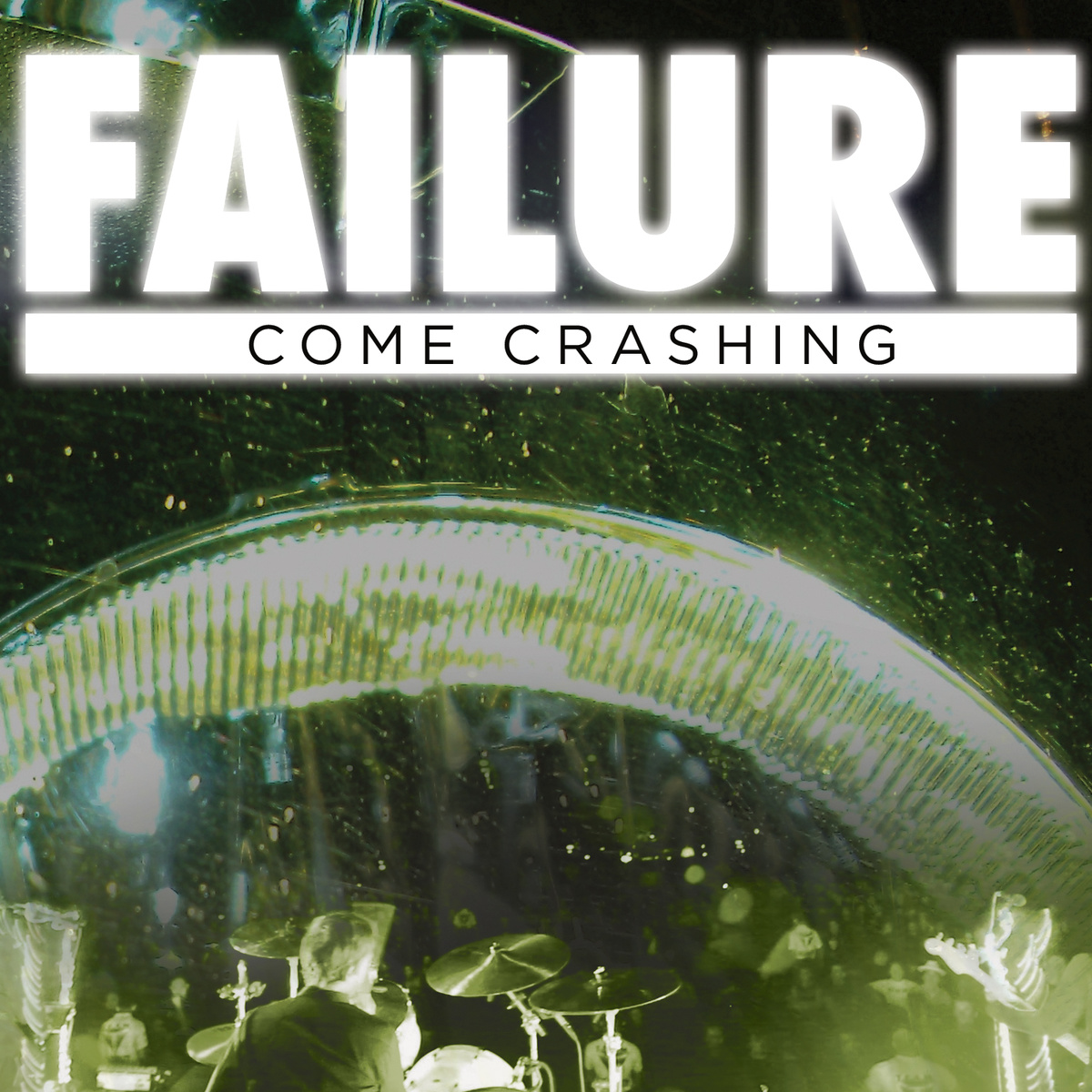 Los Angeles alternative rock trio Failure recently reunited and announced an expansive tour, which they’ve dubbed Tree of Stars. But their return just got even more interesting. Overnight, the band released “Come Crashing,” via Bandcamp. It’s their first new music since 1996’s Fantastic Planet (not counting their cover of Depeche Mode’s “Enjoy the Silence“). And it sounds like Failure: big guitars, emotional climaxes, lots of intense sonic experiences overall. Listen to the new track below, and check out the group’s updated tour dates.

Watch a performance of “Macaque,” from Failure’s new concert film ‘We Are Hallucinations’