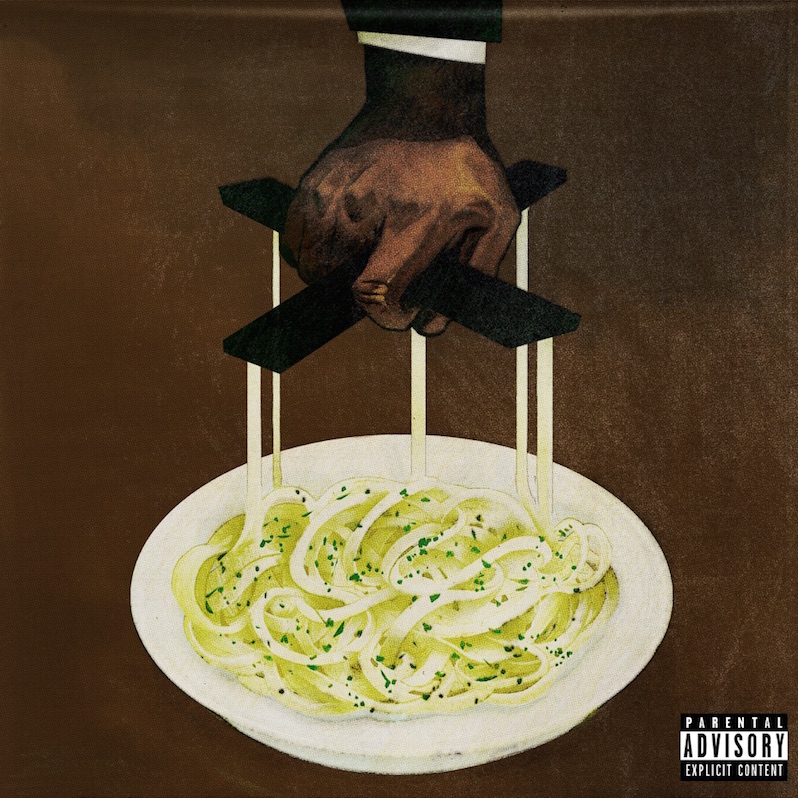 Freddie Gibbs doesn’t slow down long enough for any of his projects to be “long-awaited.” Almost every year since 2013 he’s released a new full-length project—album or mixtape—just as the previous one had become part of the regular rotation. And almost always with a new production collaborator at that, reinforcing the idea that the Gary, Indiana emcee can rap over anything and anyone, whether it’s the crackly, surrealist beats of L.A. producer Madlib or the room-filling pop-rap beats of Boi-1da. Neither his pen nor his outsize personality ever rest, which is remarkable for a touring rapper who’s also a father. Which makes the arrival of Alfredo, Gibbs’ second collaboration with The Alchemist following 2018’s Fetti with Curren$y, less than one year after 2019’s Bandana unsurprising, though by no means unimpressive.

The momentum that Gibbs has built up over the past couple years has led to some of the best work of his career, Bandana in particular being one of the best of last year. Alfredo feels a little like a victory lap arriving on the heels of an album that we haven’t had near enough time to wear out, but more than that it’s an opportunity to capture Gibbs at a different angle. Unlike the playful lo-fi beats of Madlib, The Alchemist’s production provides a more sumptuous, jazzy atmosphere, something rich and indulgent like the buttery sauce of its namesake. While Gibbs is never more than a verse or two away from a gritty, first-hand crime narrative, here it feels more palpable and dangerous. A track like “Frank Lucas” hangs in constant suspense of a powder keg about to explode, in large part due to Alchemist’s looped synth drones. Though it certainly doesn’t hurt having a guest like Griselda’s Benny the Butcher deliver some of the hardest blows.

Alfredo’s as much a conventional gangster rap album as it isn’t; on the psychedelic opener “1985,” Gibbs declares “Michael Jordan, 1985, bitch/I travel with a cocaine circus,” only to deliver a line like, “Man, my uncle died off a overdose/And the fucked up part about that is I know I supplied the n*gga that sold it” eight tracks later on “Skinny Suge.” He’s reflective, even brutally honest when he needs to be, but most of the time he simply makes being the hardest motherfucker sound easier than it is, whether that’s in the service of a suspenseful banger like “All Glass” or when nodding to his life as a father in “Baby $hit.” And even with Rick Ross, Tyler the Creator and a pair of Griselda emcees in the fold, Gibbs is always the star, the protagonist. And immaculate as Alchemist’s production is, it’s merely the velveteen luxury mansion that houses the capo di tutti i capi.

It’s worth noting that Alfredo is—to some degree—a long-awaited project. Though they’ve worked together before, Gibbs has been teasing a collaboration with The Alchemist since as far back as 2010, and naturally it arrives at the moment when everyone seemingly has more time to finally buckle down and finish that project they’ve been teasing. Considering the pace at which Gibbs typically moves, I wouldn’t be surprised if this isn’t even the last of it. It’s taken long enough for this to happen, and this 35 minutes is rich and satisfying, yet effortless enough to feel like a single course of what could be a much bigger meal. 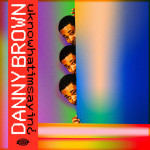 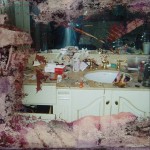 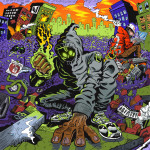