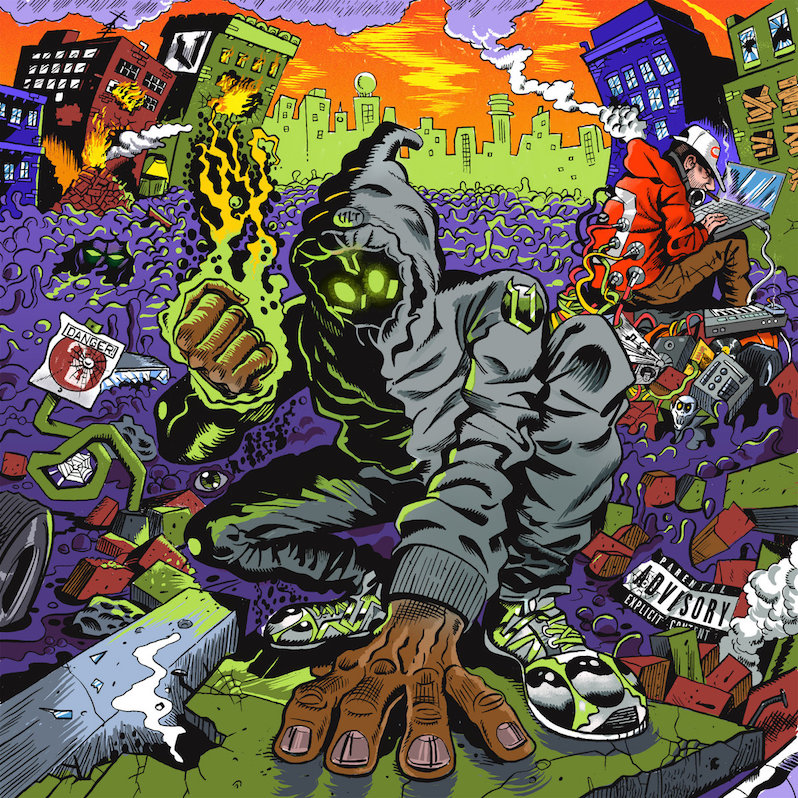 Standard-length, early announcement hip-hop records feel like a quaint relic of a bygone era. Thanks to a combination of Billboard changing its model to count streams as sales, piracy and a short-attention-span marketplace that makes it easier for viral video stars to steal the public’s attention, the last five years have yielded: no fewer than three surprise Kendrick Lamar albums, a month-long sequence of seven-track records produced by Kanye West in Wyoming, two-hour Migos and Drake records, a 20-minute Vince Staples album and 15 minute of Tierra Whack. Oh, and Doja Cat as a cow.

It’s a glorious age of publicity stunts and singles-chart bombardment, and the end result has been a nonstop parade of surprises—but then again, when surprises are the norm, are they really surprises at all? Unlocked, the new collaboration between Denzel Curry and Kenny Beats, both is and isn’t. Its release unannounced, the eight-track album is the product of a 24-hour recording session whose urgency and spontaneity surges through its 18 minutes. But after the Connecticut-born, L.A.-based beatmaker built up a CV of production for the likes of 03 Greedo, Rico Nasty and Sada Baby, it was probably only a matter of time before he crossed paths with Curry.

If Unlocked is what these two can do in the span of a single calendar day’s work, their combined potential feels limitless. It’s a brief, loose, freewheeling set of tracks, most of which hover around two minutes apiece—and the intentionally half-assed titles like “Track 01” and “DIET_” reinforce the spontaneity of it. Taking a turn away from the maximalist trap production of Curry’s outstanding Zuu from last year, Beats lays down crackly boom-bap beats in the vein of RZA, Madlib and Def Jux-era El-P, giving Curry another opportunity to show how adaptable he is as an emcee. Just as he’s tackled nigh-industrial rap on “Zeltron 6 Billion,” a Rage Against the Machine cover with even more aggression, and a hard-as-nails but deeply affecting tribute to his home city of Miami, Curry easily transitions into this fast-moving, deliriously fun lineup of surrealist slappers, maintaining his unflappable focus in the context of a more playful set of music.

The eerie, minimalist kick drum and minor-key twinkle of “Take_it_back_v2” oozes in like Wu-Tang circa 36 Chambers, giving Denzel the opportunity to race his way through a footnote-laden mission statement: “After dark the riot starts, way uglier than Bubba Sparxxx/ Still tryin’ to raise the charts so I don’t have to push a shopping cart/ You fell in love with Kali Ma, but now it’s time to take your heart/ These niggas want to take it back like civil rights and Rosa Parks.” There’s a simmering tension in “Lay_Up.m4a” that breaks with a couplet worthy of merchandising: “On the one hand I’m a pharaoh/On the other hand I’m a deal dope.” “Pyro (leak 2019)” is the shortest actual song here but arguably the most immediate, and “So.Incredible.pkg” name checks Captain Planet, A Bug’s Life and lightsabers in the service of some well-earned self congratulation.

A lot of Unlocked will feel familiar to listeners, not in any literal sense but merely for the legacy it descends from, whether Def Jam or Def Jux, but it’s not a wholesale reproduction so much as a new interpretation of an old trick to elevate the acid-spitting rhymes of one of the best rappers today. No matter how far removed from Illmatic we are, there’s always someone trying to recapture an age that’s never coming back. This isn’t that; rather, Beats and Curry instead provide a reminder of why there’s still freshness in eight-exclamation-points-per-verse escapist boom-bap. And yeah, maybe it’s a publicity stunt too, but who needs purity of motive when it results in bars and beats like this. 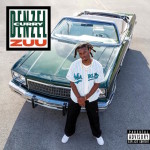 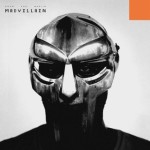 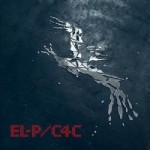