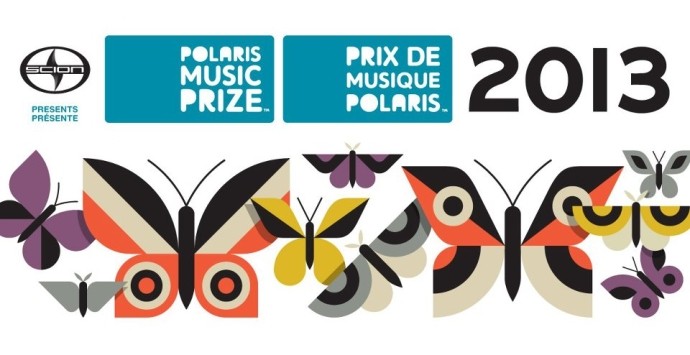 This year’s short list of nominees for the 2013 Polaris Prize, which honors the best album of the year made by a Canadian artist, has been released. The list was trimmed down from a much longer one released in June, and is now a slim, mean 10 albums. Here are the nominees:

The original long list, released last month, included Rhye’s Woman, Mac DeMarco’s 2, KEN Mode’s Entrench, Majical Cloudz’s Impersonator, Daphni’s JIAOLONG, and many, many others. Of course, as much as we love those albums, they’ve already been cut, so FINE! Be that way.

The awards ceremony and gala will be held Sept. 23, at which point the winner will be revealed and will receive $30,000.