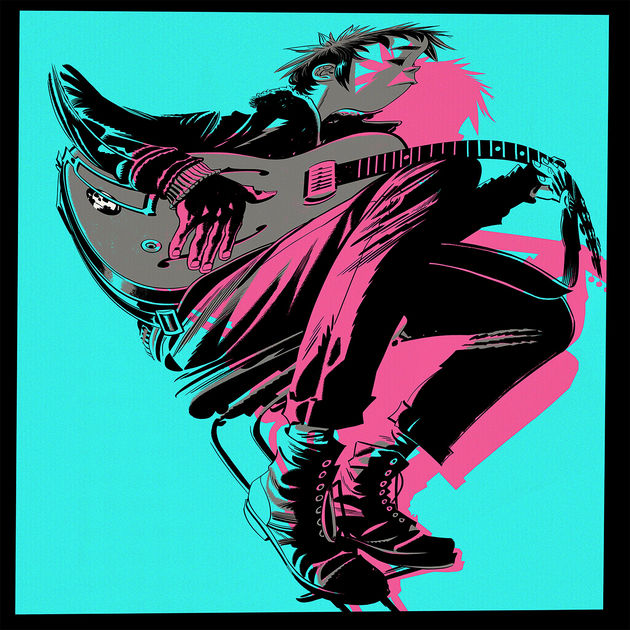 Gorillaz have just announced a new album. On June 29, the eclectic cartoon pop group fronted by Damon Albarn will release The Now Now via Warner Bros. The first single from the album is titled “Humility” and features an appearance from famed jazz/smooth soul guitarist George Benson. The album also features appearances from Snoop Dogg, who also appeared on 2010’s Plastic Beach, and Jamie Principle. Take a look at the album’s tracklist below and listen to “Humility.” The group is also touring this fall. See those dates below.