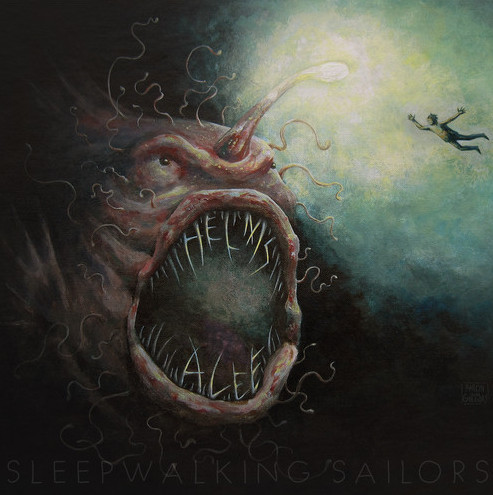 Next week, Seattle post-hardcore/metal trio Helms Alee will release Sleepwalking Sailors, their third album and follow-up to 2011’s Weatherhead. It’s the band’s first for Sargent House, after their previous label, Hydra Head, announced it would no longer be releasing new music. Not that it stopped the band from releasing another kickass album of catchy, sludgy gems. While we wait for the official release of the album, Pitchfork Advance is hosting a stream of the album for your listening enjoyment.

Helms Alee – Keep This Be the Way

Helms Alee announce new album, Keep This Be the Way