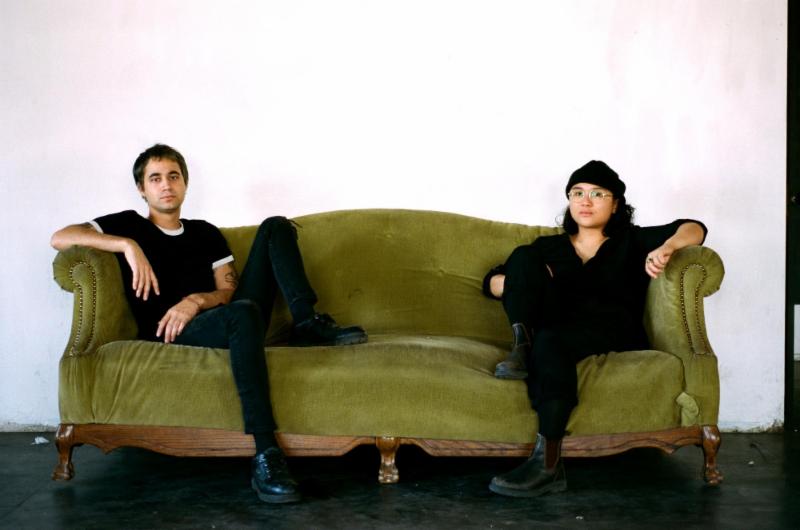 Bay Area indie rock artist Jay Som has announced a new collaborative EP with L.A. singer/songwriter Justus Proffit. It’s titled Nothing’s Changed, and it’s out on September 28 via Polyvinyl. “I think we both challenged each other with each song, forcing ourselves to either stick to an idea or move on, and accept mistakes,” says Jay Som’s Melina Duterte of the EP, which was all recorded in her home studio.

The two artists have just shared the title track from the collaborative EP, which you can hear below. Also take a look at the EP’s tracklist below.