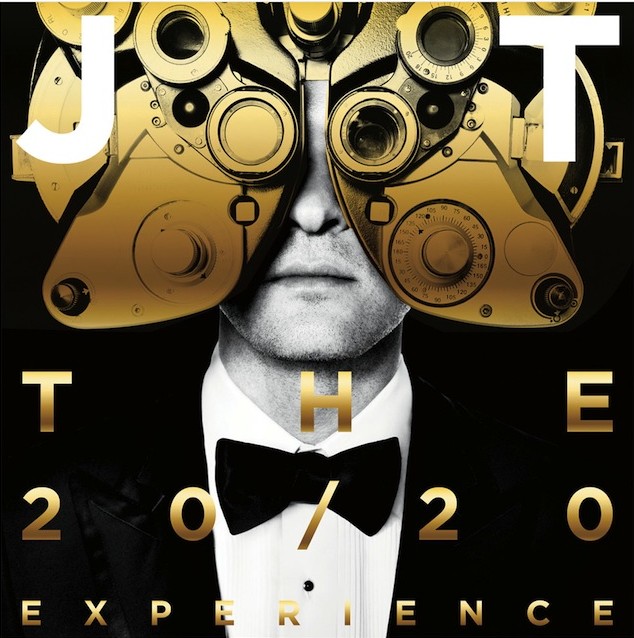 On Sept. 30, Justin Timberlake will release his second album this year, Part Two of The 20/20 Experience, the first edition of which was released back in the spring. The album is being released via RCA, and features 11 tracks, including new single “Take Back The Night.” Check out the tracklist below.