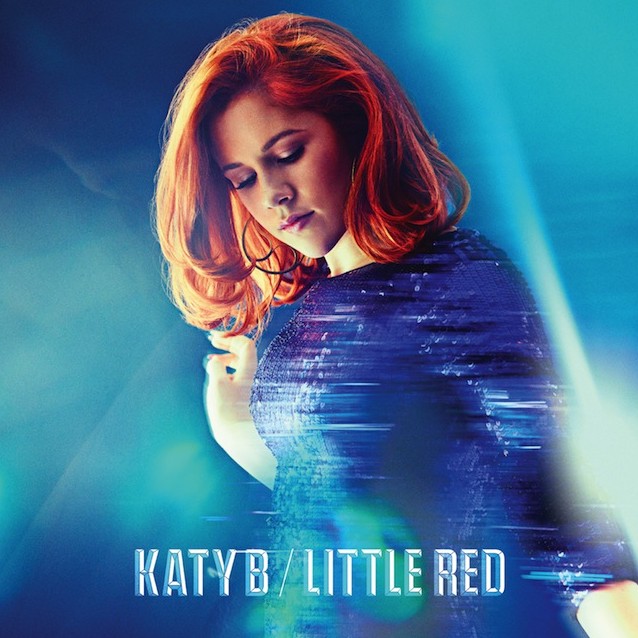 UK pop artist Katy B has revealed the details of her new album and follow-up to 2011’s On a Mission, Little Red. The album will be released on Feb. 3 via Rinse/Columbia, and features previously released singles “5 AM,” “Aaliyah” (featuring Jessie Ware) and “I Like You,” which was one of our recent Endless Playlist picks. The album also features a collaboration with Sampha and production from Jacques Greene, Joker, George FitzGerald, Route 94, Artwork, and Geeneus. Looks like this one is going to be wall-to-wall jamz. Let 2014 begin already!

Check out the tracklist below, along with the video for “5AM.”