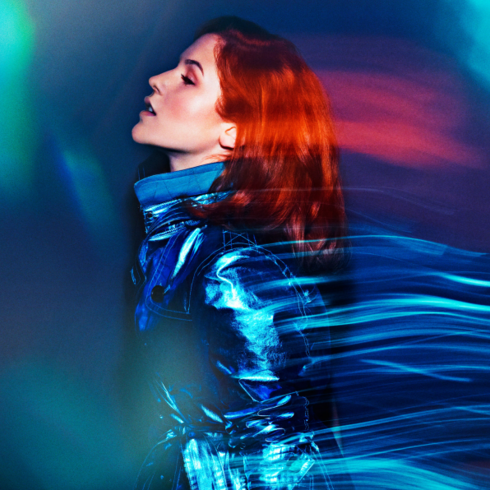 Pinpointing post-dubstep’s peak is a tricky task, particularly because we most likely haven’t reached it yet. That said, the upward curve over the past year or so has been pretty steep — recent releases from Jessie Ware, Disclosure and AlunaGeorge have all revealed a stunning outgrowth from wobbling bass beats into a heady, but soulful form of future pop. But from her 2011 album On a Mission on to her newest singles, London singer Katy B has hinted at something truly amazing to come.

Only a few bits and pieces of Katy B’s upcoming second album Little Red (out in 2014) have materialized thus far, but those fragments and bite-sized chunks have all shown off the kind of range and pop acumen she’s honed in just a few short years. Her new single “5AM” ranks with standouts from her debut like “Broken Record” and “Katy On A Mission,” but equally mesmerizing is “I Like You,” a new track featured on her 5AM EP, and likely to be featured on Little Red. Produced by George Fitzgerald, the track throbs and beams with the sleek lazer house of Disclosure, but made all the more hypnotic courtesy of Katy’s own layered call and response with herself “I like you a little bit/ I like you a little bit — more than I should.” It probably goes without saying that this song is damn sexy, but while Katy herself suggests that might be problematic, even dangerous, there’s no shame in returning to this one. Over and over and over…

Katy B releases new collaboration with Four Tet and Floating Points, “Calm Down”