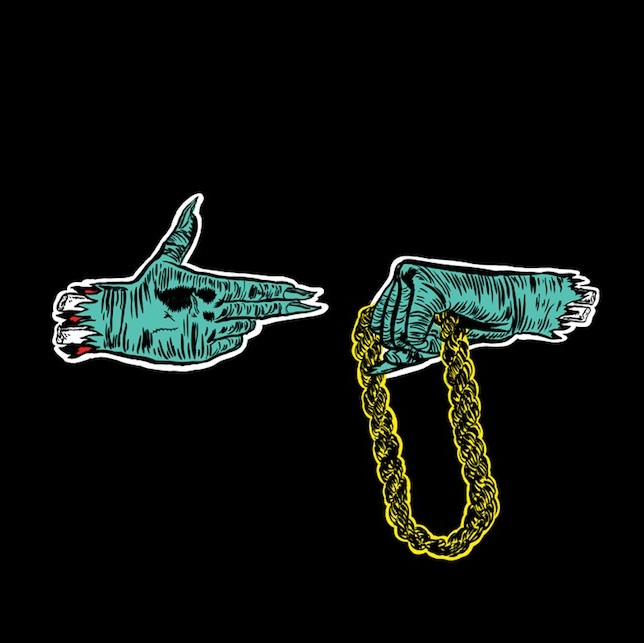 Hip-hop icons Killer Mike and El-P collaborated on Mike’s album R.A.P. Music last year, and the duo announced earlier this year that they’re also releasing new music as a duo, under the name Run the Jewels. On June 26, Run the Jewels will release their self-titled debut album via Fool’s Gold. Oh, and it’s FREE!

That up there is the album’s artwork. Check out the tracklist below, as well as a stream of new song “36 Chain.”