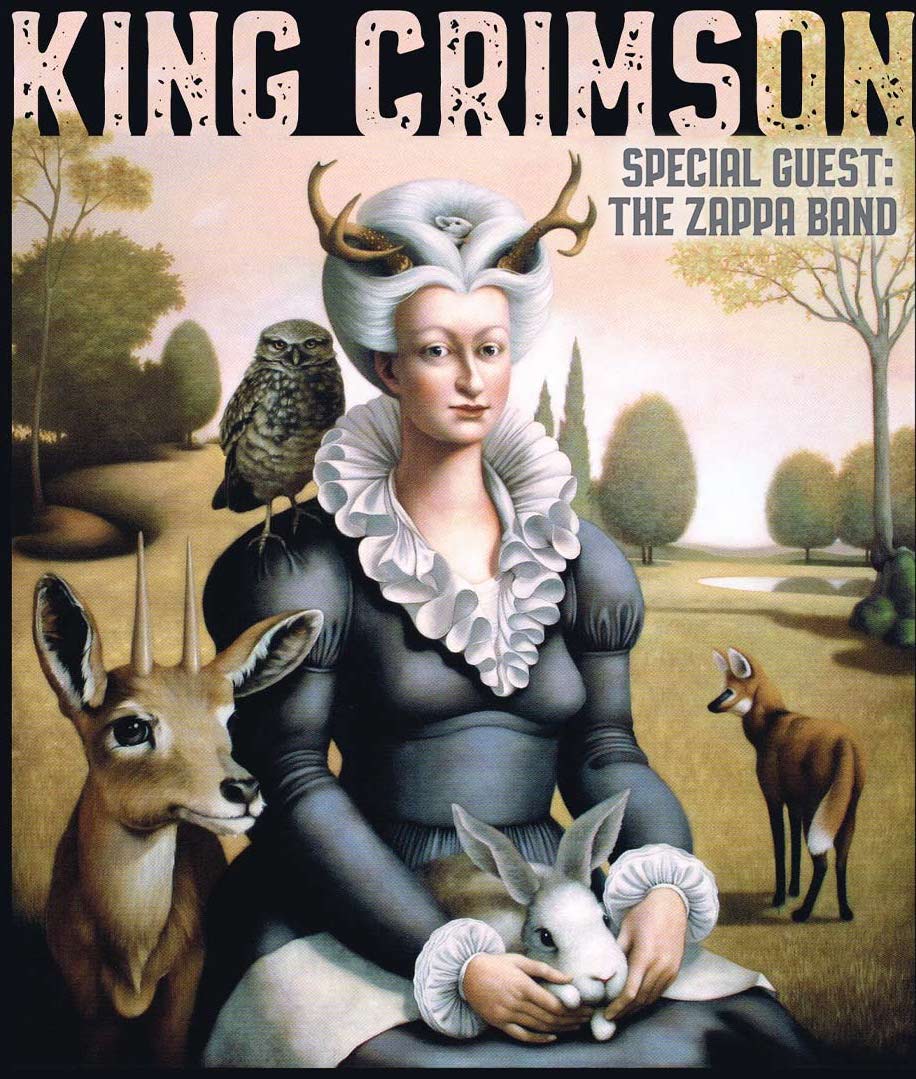 King Crimson has announced a North American tour. The current lineup of the band, which includes Robert Fripp joined by Mel Collins, Tony Levin, Pat Mastelotto, Gavin Harrison, Jakko Jakszyk, and Jeremy Stacey, is making a run up the East Coast in June, with support from the Zappa Band, including alumni of Frank Zappa’s band. Take a look at their upcoming tour dates below.

Read the debut I Am Listening to Progressive Rock column, on King Crimson’s In the Court of the Crimson King.