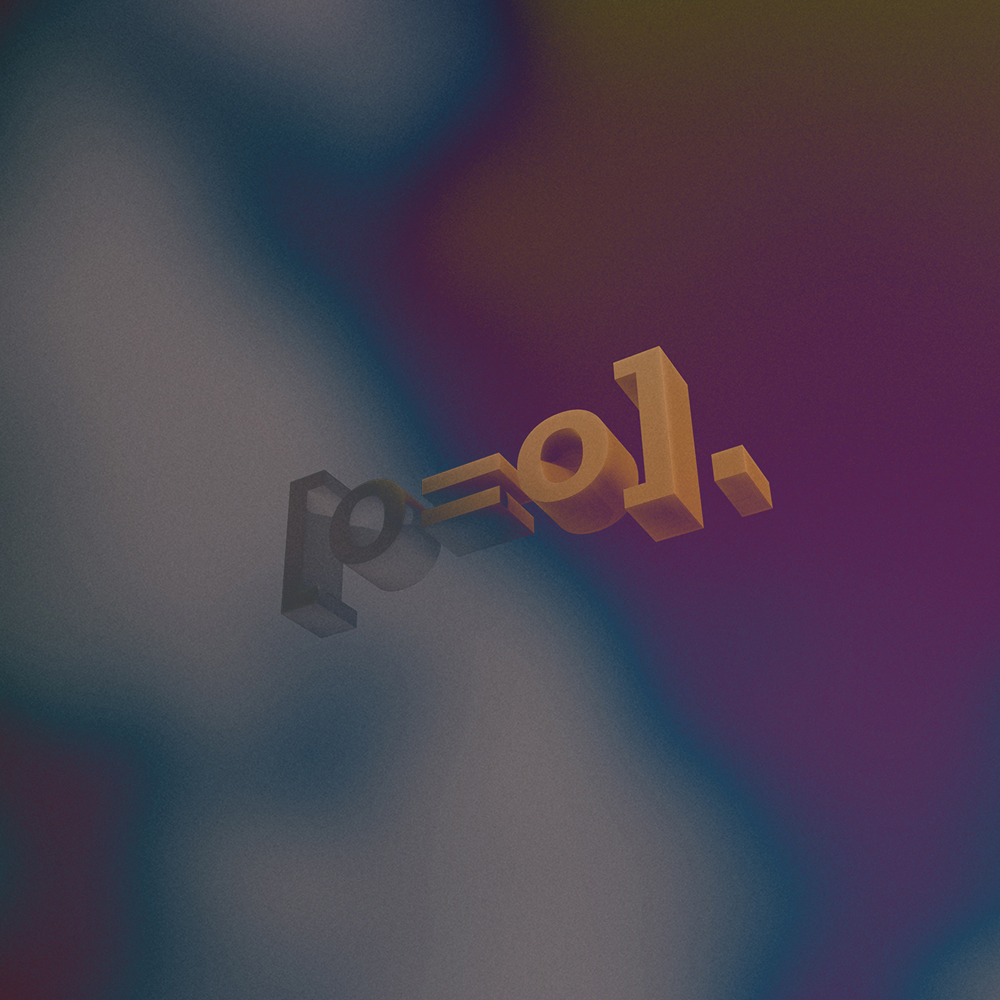 Smooth, sophisticated pop music fell back into favor sometime around 2011, when Destroyer’s Kaputt brought a luxurious sheen back to underground music. And when paired with R&B, that ethereal smoothness has yielded some stunning results, ranging from the bass-addled ballads of Jessie Ware to the bedroom intimacy of Rhye. UK singer-songwriter Kwes. offered his own charming spin on this sound last year with his EP, Meantime, which provided a short glimpse into the capabilities of this sample-packing crooner. But “36,” his first track released from debut full length ILP, shows that Kwes. not only does atmosphere splendidly, he can write a hit if he’s so inclined.

Loaded with wobbly, Madlib-style bass loops, a slight touch of IDM glitch and an undeniable piano hook, “36” is undoubtedly the catchiest song Kwes. has released yet. Yet where a track of this sort might seem at first glance a fairly conventional love ode, it’s actually a much more tender and sweet tribute to Kwes.’s grandparents. His voice, soft and unimposing yet evocative, has always displayed an intimacy best suited for more gentle arrangements, but when the theme of familial bonds grows more apparent, “36” becomes even more of a tearjerker. As he closes the song with a sweet croon of “I love you both,” it’s hard not to well up a little.