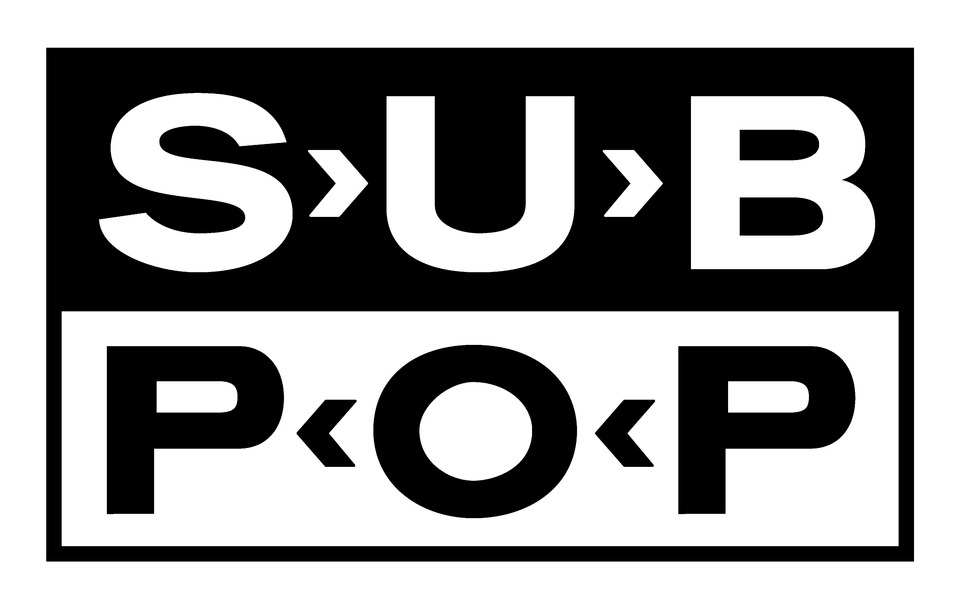 This year was such a wickedly wonderful fifty-two weeks for music that nobody had seen coming. So many great releases from a smorgasbord of great artists and almost all of them were released on independent labels. As hard as it was to pick a specific one, we here at Treble have chosen Sub Pop records as Label of the Year for 2005.

Now of course we all know that the label has always released what has been amongst some of the rank and file releases in the past from landmark artists such as Mudhoney, Soundgarden, Sonic Youth, and yes, of course, Nirvana. But it was this, the 19th year of the labels existence that will remain one of the greatest years in all of its history as eight of its full length albums made Treble’s Album of the Week and three of them managed to make it onto our Top 40 Albums of 2005 feature.

Low released a spacey masterpiece with The Great Destroyer while the label brought Jennifer Gentle to America’s shores all the way from Italy with their quirky psychedelic pop opus Valende. Unless you’re one of those people who creams their shorts every time you hear a ballad by Creed, you’ll know that Florida hasn’t really made its mark on music for a while, but that all changed with Holopaw‘s stoned alt-county chillness with Quit +/- Or Fight.

Grunge music may have had the nail hammered into its coffin long ago but that doesn’t mean that Sub Pop forgot about the folks who like to rawk! Kinski proved to be an utterly mind blowing force to be reckoned with as the release of Alpine Static came crashing down with a heavy dram of instrumental guitar driven fury that was sharper than a Ginsu. And what about The Constantines? Tournament of Hearts was not only another factor that made the American music press scream “The Canadians are coming” but the Toronto band also rained down the riffs in an arty fashion with an album that appealed to the most cerebral of punk rockers.

Love as Laughter brought forth some cryptic pop with Laughter’s Fifth while the post-apocalyptic robo-rock of the A-Frames’s Black Forest not only proved to be a butthole surf out of this world, but also soothed the souls of those of us who cry ourselves to sleep every night knowing that the Jesus Lizard are gone. The Fruit Bats made one of my own personal sunny summertime backdrops with Spelled in Bones while Rogue Wave‘s Descended Like Vultures exhibited a knack for gleaming pop that will warm your soul.

As far as singer songwriters go, Sub Pop may not have exactly had any Sufjans, Devandras, or any of those “Eyes” dudes to rack up a lions share of the hype, but still managed to hold their own within the ephemeral genre. Iron and Wine proved no less than utterly blissful as always with the Woman King EP and Chad VanGaalen‘s Infiniheart was a nice crisp slice of lo-fi delight. Rosie Thomas made the best listening for a rainy day with If Songs Could Be Held. And you could almost smell an arty aroma of incense and peppermints coming through your speakers with The Sun Comes Through, the EP from Kelly Stoltz.

Now, I’m sure that throughout reading this you’ve probably come to notice an elephant in the living room, but now that pachyderm is about to be addressed. An indie label such as Sub Pop can put out a slew of phenomenal releases in a given year, but they can be hard pressed to put out one album that will remain a true milestone, let alone two of them as this label has done. First in May, Portland’s most badass femme fatales Sleater-Kinney released The Woods an effort which not only showed monumental production by David Fridmann of all people, but was so bombastic that it was able to kick your ass left and right and leave you begging for more. This trio exhibited that they were able to grow and evolve as artists without scaring off their fan base making the most perfect album for beginning Sleater-Kinney fans as well as being apt for the seasoned one.

Now again we go back to the great white north to bask in Wolf Parade. Not only was this band able to stir up a shitload of hype prior to their full-length release but were able to live up to it as well. Their debut Apologies to the Queen Mary was a nice spiky kick in the ass of some fresh avant pop, which showed that they are indeed the leaders of the pack of “wolf” bands.

So there you have it. Expect new releases in the coming year from The Elected and The Shins from this fine and groundbreaking label. On behalf of myself and the whole Treble staff we would like to congratulate all the artists and staff of Sub Pop whose tireless efforts helped make 2005 one of the most memorable years in music as well as proclaim our excitement for what you have in store for our ears in the near future. We wish you all the best of luck for 2006.