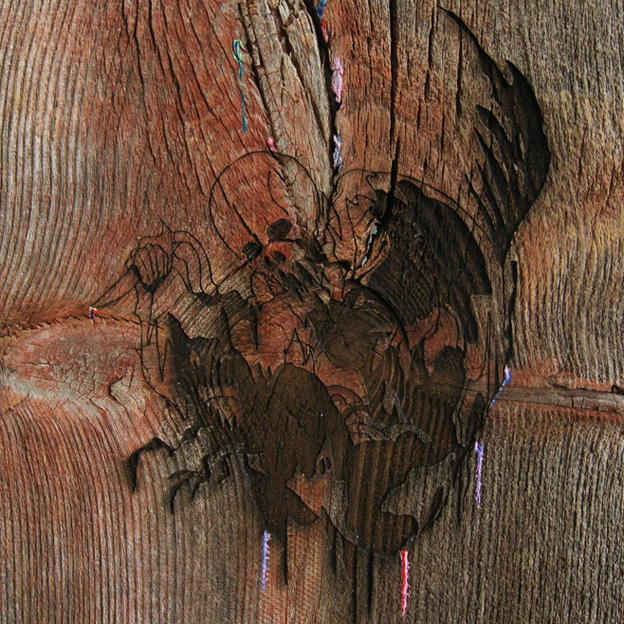 Next week (April 8), Avey Tare of Animal Collective will release Enter the Slasher House, the new record from his new band, Avey Tare’s Slasher Flicks via Domino Records. It’s his first since 2010’s Down There, and was inspired by garage rock and horror films, as well as ’60s horror-pop tracks like “Monster Mash.” However, you can hear the album a week early, via YouTube. Listen to the full album below, with visuals provided by Avey Tare’s sister, Abby Portner.