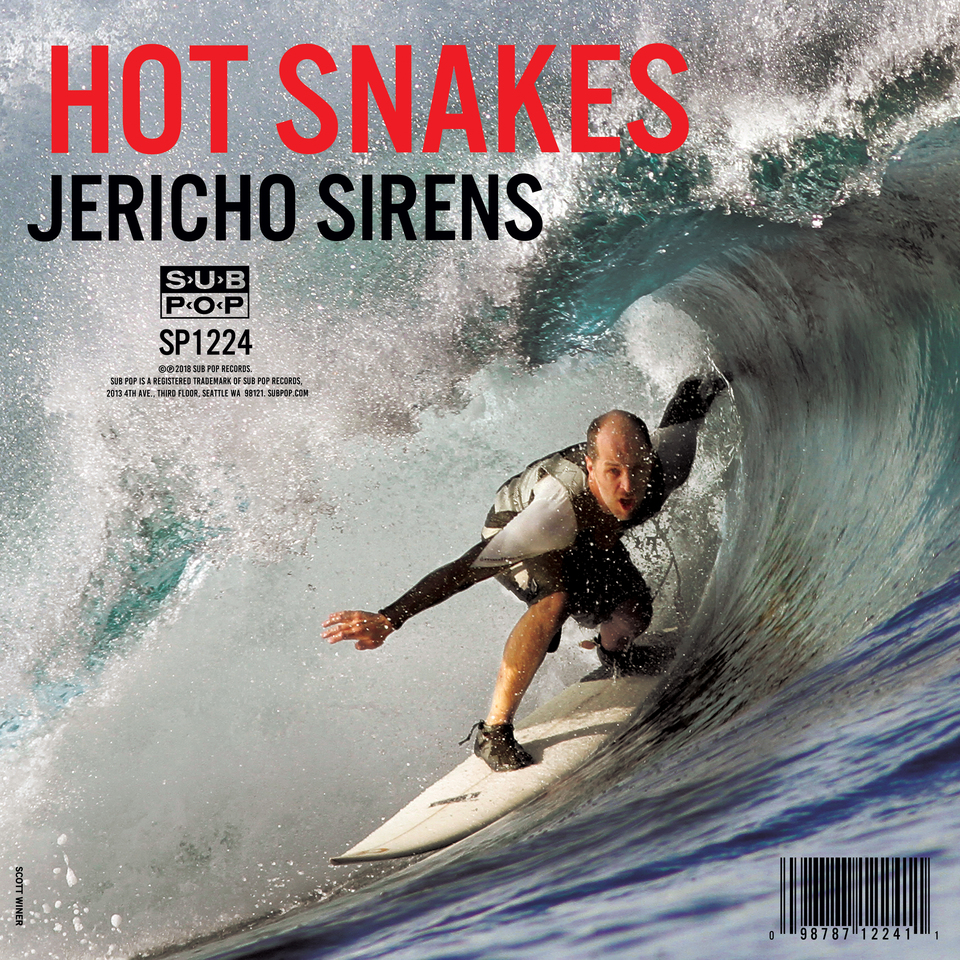 On Friday, March 16, San Diego punk outfit Hot Snakes will release their first album in 14 years, Jericho Sirens, via Sub Pop. They’ve already shared a couple songs from the album, including “Six Wave Hold-Down” and “Death Camp Fantasy,” and now the full album is available to stream via NPR First Listen, ahead of its official release. It’s loud, abrasive and awesome—just like the band’s first three records. The group has also announced more tour dates this spring. Check those out below, and listen to the full album here.