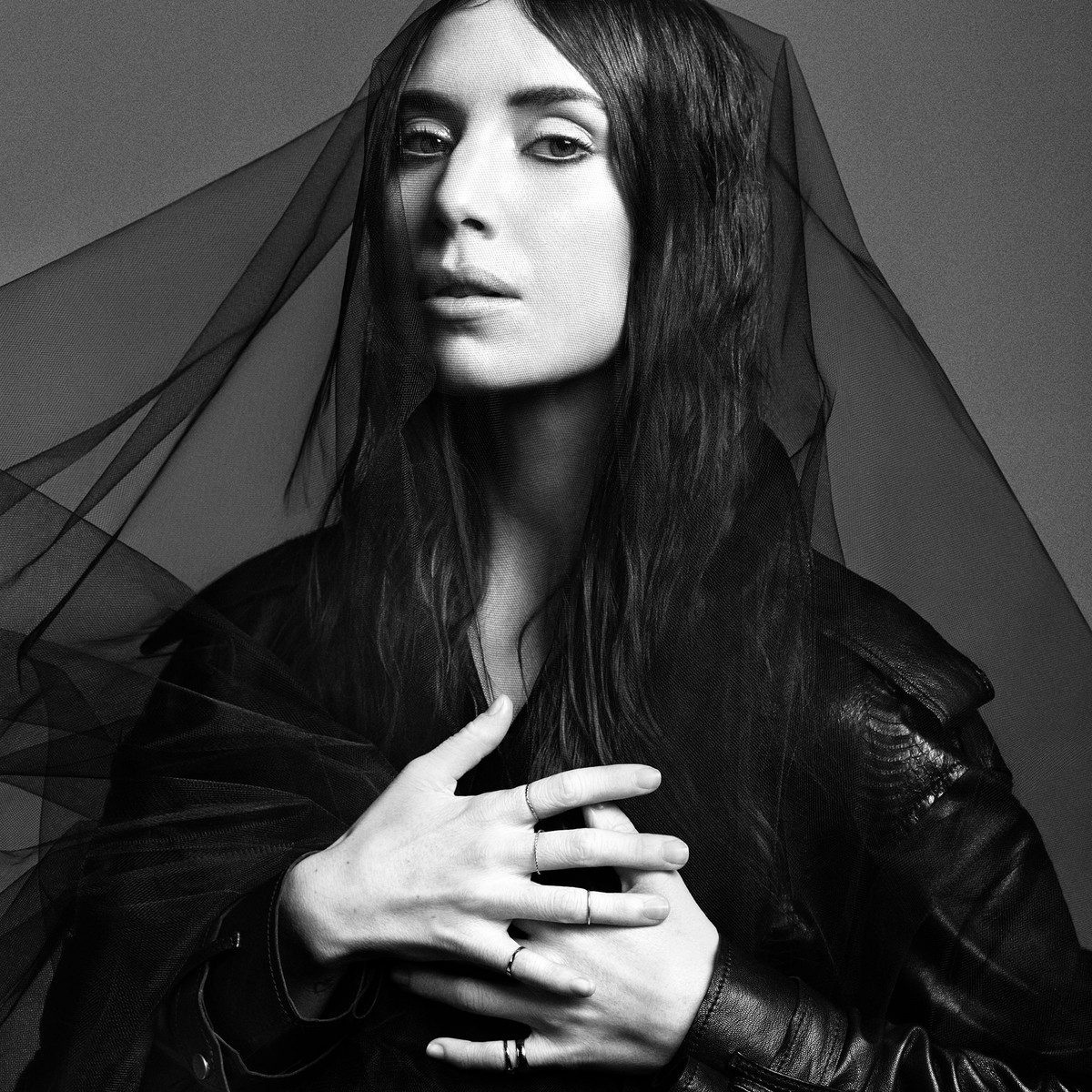 Swedish art-pop artist Lykke Li has gradually evolved into an intriguing and complex artist with a penchant for both big, dramatic sounds and wrenching emotional performances. Her follow-up to 2011’s Wounded Rhymes, titled I Never Learn, will be released on May 5, and it’s heavy on break-up songs (titles include “Love Me Like I’m Not Made of Stone,” “Never Gonna Love Again,” “Heart of Steel” and “Sleeping Alone”). But it’s not an overwhelmingly sad or mournful album, and if we’ve learned anything from Li in the last five or six years, it’s that she delivers powerful emotions in highly accessible packages.

All that being said, you can listen to the full album for yourself via NPR First Listen, one week before the album is officially out in stores or online. Listen here.