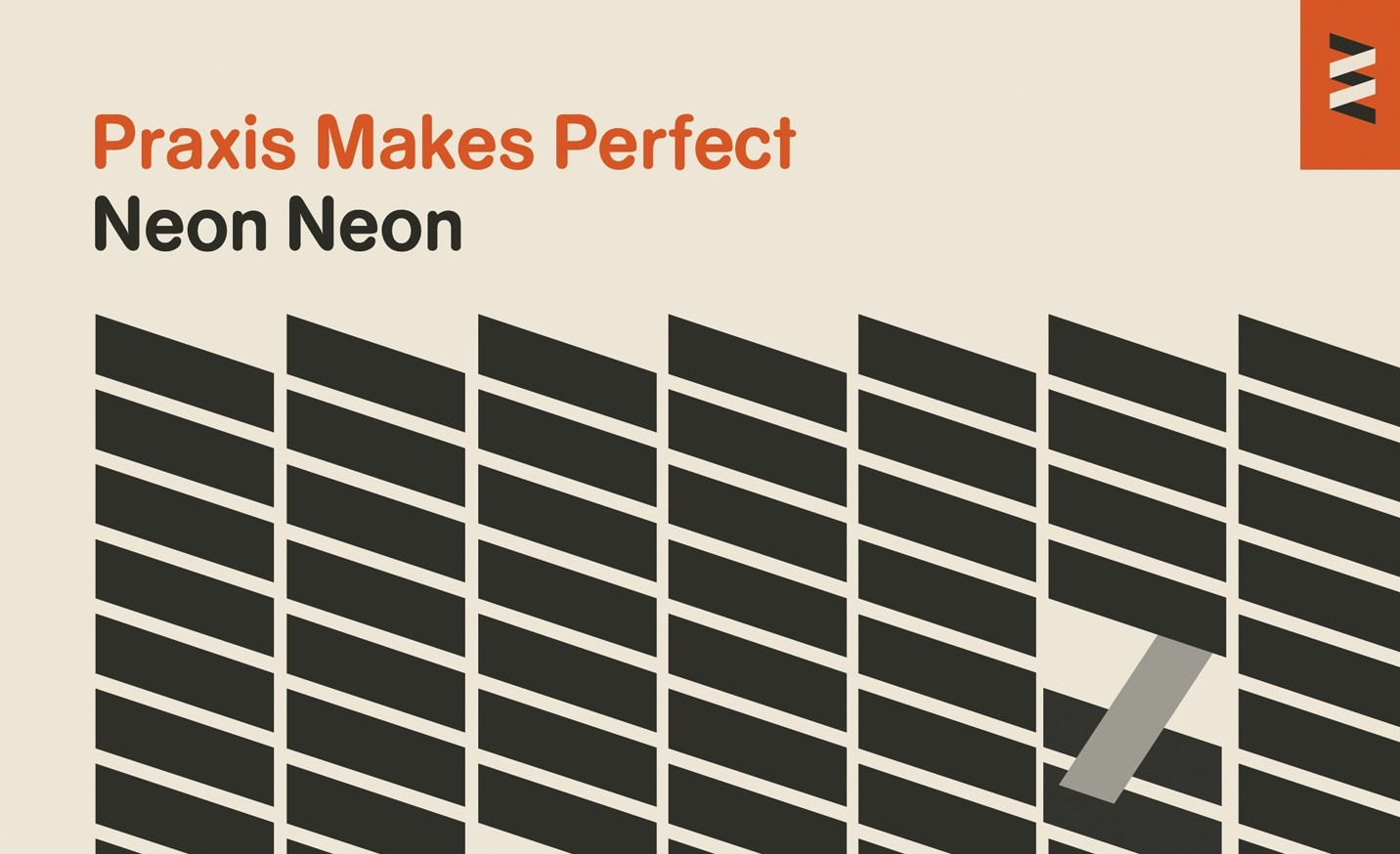 Per a press release, the album “is a conceptual power pop tour de force inspired by the colourful life of maverick Italian publisher Giagiacomo Feltrinelli.”

The first track released from the album, “Mid Century Modern Nightmare,” features vocals from collaborator Cate LeBon, and a read of a Feltrinelli speech by actress Asia Argento. Listen to it below.

Praxis Makes Perfect is out April 29, via Lex Records.