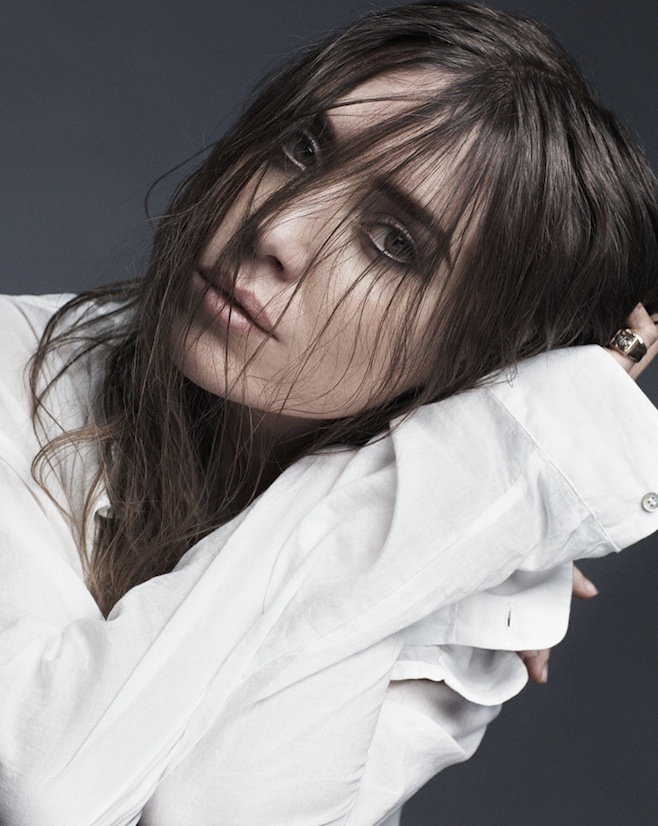 Yesterday, Lykke Li posted the lyrics to a new song called “No Rest For the Wicked” from her upcoming album, I Never Learn, on Tumblr. Today, we get to hear what that song sounds like! The official audio for “No Rest for the Wicked” is now available to stream via YouTube with some simple, elegant visuals. (That means it’s not a lyric video — that’s what the Tumblr post was for, apparently.) The song is also not a Cage the Elephant cover, so you should be thankful for that.