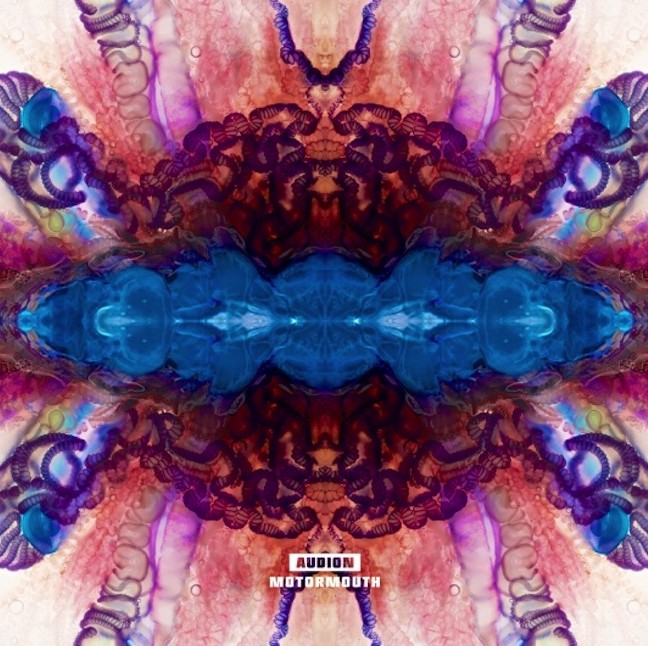 After releasing last year’s Beams under his own name, Matthew Dear is returning to his Audion alias for the first time in four years, with the release of a new compilation, titled Audion X. It’s a compilation of tracks released throughout Dear’s career under the Audion name, and features two brand new tracks, including “Motormouth,” which you can stream below. Audion X is out Dec. 10 via Spectral Sound. Check out the tracklist below.

Dear will also release a brand new album as Audion in early 2014, which will be followed with a tour.