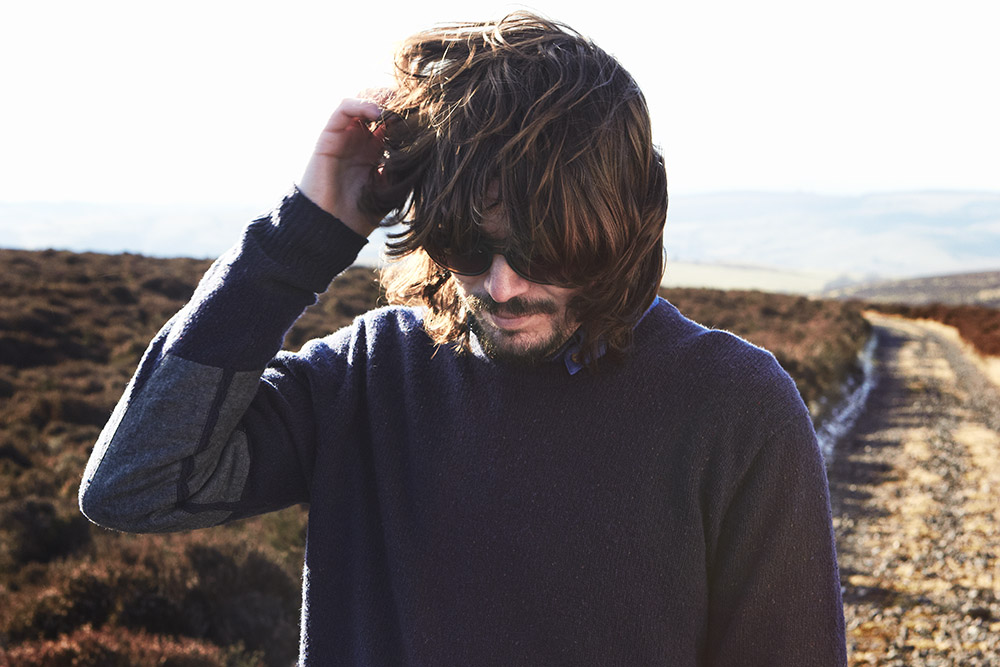 On May 14, Bibio will release Silver Wilkinson, his follow-up to 2011’s Mind Bokeh. The UK producer/singer-songwriter has already shared one track from the album, titled “À Tout À L’Heure,” and now Stephen Wilkinson has a new track from the album to share, titled “You.” This one’s a little more sample-based, but upbeat, and worth a spin. Listen below, and take a look at Silver Wilkinson’s tracklist.

Bibio : Sleep On the Wing