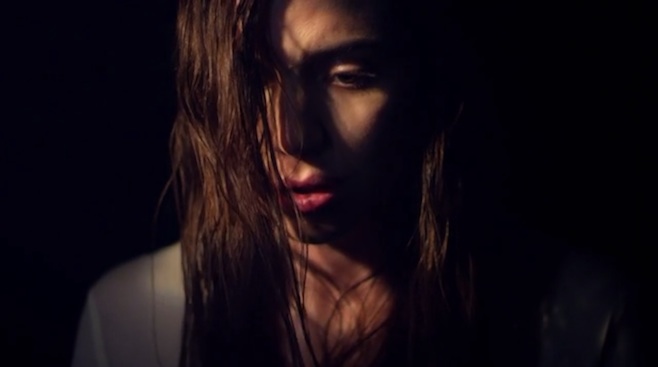 Swedish pop artist Lykke Li has premiered the first song and video from I Never Learn, her follow-up to 2011’s Wounded Rhymes. The video, for “Love Me Like I’m Not Made of Stone,” was directed by Tarik Saleh, and mostly just features close-up shots of Li, herself. Li has also posted the lyrics here, so you can read along while you listen, if that’s your thing.

I Never Learn was produced by Peter Bjorn and John’s Björn Yttling, Greg Kurstin (of Geggy Tah, The Bird and the Bee) and Li. Here are some words on the album from Li:

Every song on the album is a power ballad. Like one of those old radio stations. This is a slow dance; a slow burner.

I wrote [“No Rest for the Wicked”] in Sweden when I was packing up my shit, and I’d just gotten out of a relationship and it was a horrible time. I just had the hurt, shame, sadness, guilt, longing. In the verse, I’m referring to myself pleading guilty but I’m referring to all of us.

Check out the video below, along with the tracklist for the album, and a new round of tour dates for Li.

I Never Learn is out May 6 via LL/Atlantic.