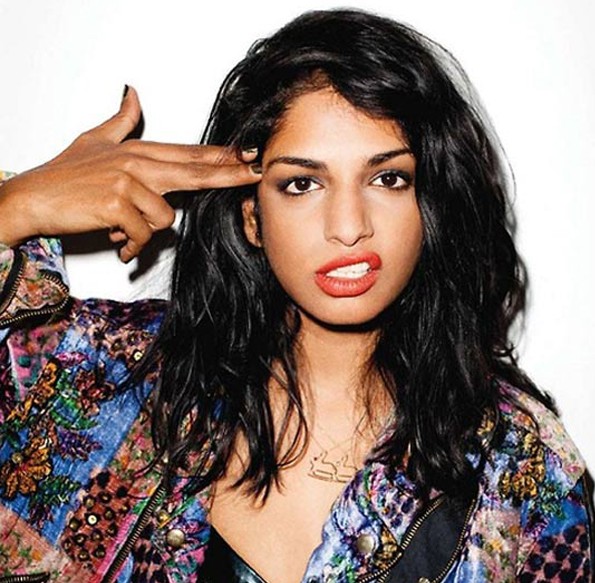 For more than a year, M.I.A. has been teasing the release of Matangi, her follow-up to 2010’s ///Y/. She’s released a handful of singles, such as “Bring the Noize” and “Come Walk With Me,” and released a 9-minute mix of tracks for a Paris fashion show. And now, the album finally has a release date. Matangi will be released Nov. 5 via Interscope.

In the ongoing delay to release the album, M.I.A. has also threatened to leak the album, herself, saying on Twitter, “who would stop MATANGI from coming out? If interscope takes longer i can always leak this next week and make a new one by the time they are ready.”

Interesting strategy, though it sounds familiar.