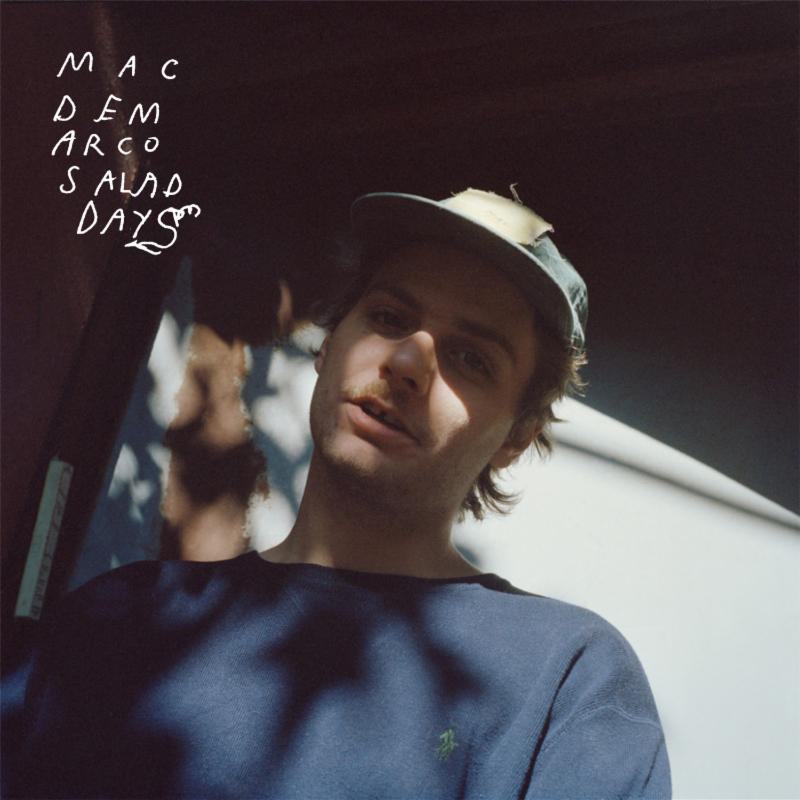 Canadian singer/songwriter, and all-around goofball Mac DeMarco recently offered up a teaser for his upcoming new album with a ridiculous video featuring a naked dude dancing around to a Casio pop tune about pussy. That song probably isn’t on DeMarco’s follow-up to 2012’s excellent 2, which is titled Salad Days. But we do have more details about the album, like, for instance, the tracklist and album cover (seen below and above, respectively). It’s out April 1 via Captured Tracks, and the first single, “Passing Out Pieces,” is now available to stream. Hear it below, via Soundcloud.