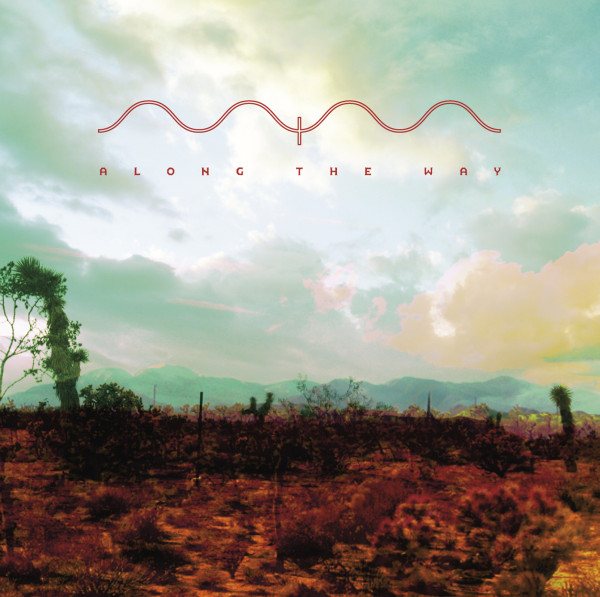 Dead Oceans bolstered its experimental music cred this year with the release of Julianna Barwick’s Nepenthe, and now the Indiana label is flexing its electro/ambient muscles a little more with the signing of guitarist Mark McGuire, formerly of electronic trio Emeralds. On Feb. 4, Dead Oceans will release Along the Way, McGuire’s follow-up to 2011’s Get Lost. And it sounds like it’s going to be a little bit different than what we’re used to. A press release describes the album as a “unique vision of modern psychedelia. Using electric and acoustic guitars, a Talkbox, drum machines, a mandolin and lots in between, McGuire conducts a sonic exploration of the inner self.”

Check out the tracklist below, along with a stream of new track “The Instinct”.

1. Awakening
2. Wonderland of Living Things
3. In Search of the Miraculous
4. To The Macrobes (Where Do I Go?)
5. Astray
6. Silent Weapons (The Architects of Manipulation)
7. The Instinct
8. The Human Condition (Song For My Father)
9. For the Friendships (Along the Way)
10. Arrival Begins the Next Departure
11. The War on Consciousness
12. The Lonelier Way
13. Turiya (The Same Way)