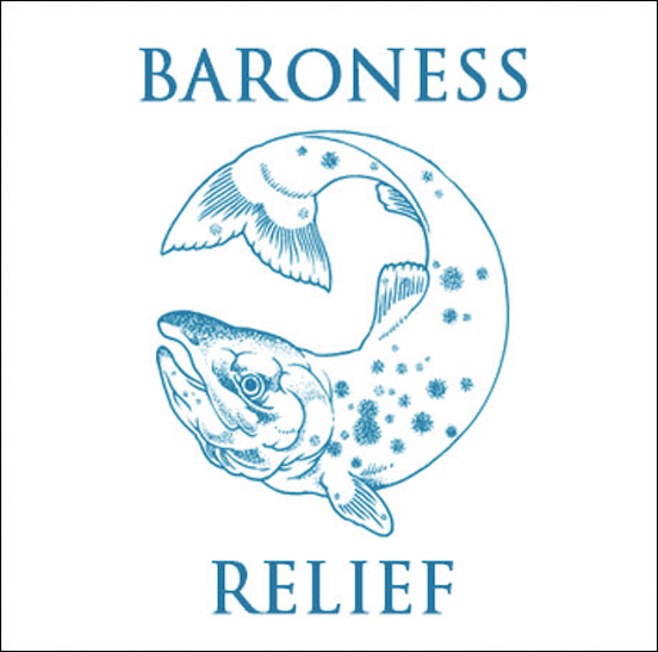 Exclaim reports that an auction has been set up to support members of Baroness following a serious bus crash last year in the UK from which the band has been recovering for about six months. As a result, they were left with some massive medical bills, and a substantial loss of income from having to cancel tour dates. The auction is being called Baroness Relief, and will include exclusive items from bands like Mastodon, Neurosis, Kylesa, Earthless, Napalm Death, Municipal Waste, Meshuggah, Red Fang and others. One particular item of note is the snare drum that Brann Dailor used on the recording of Mastodon’s Leviathan.

“All proceeds from this auction will be given directly to the band and crew affected in as transparent way as possible. No one involved with organizing this will or wants to make any money from this event.”

However, the band looks to be getting back to performing soon, making their first live appearance since last summer at this year’s Bonnaroo festival. And frontman John Baizley is also scheduled to play a solo set at this year’s SXSW.

Baroness’ Yellow & Green was one of Treble’s favorite albums of 2012.