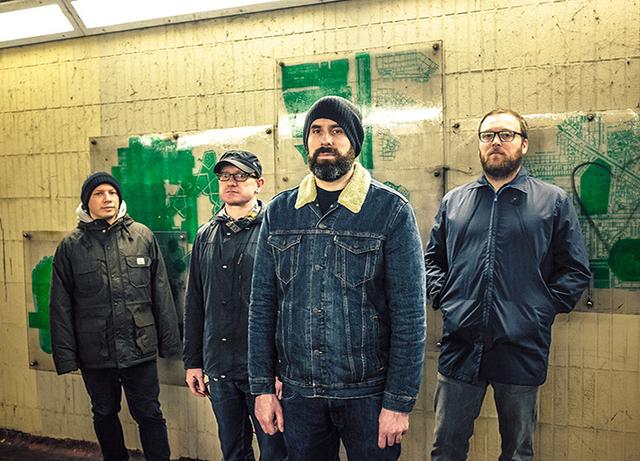 Post-rock icons Mogwai have announced a North American tour. The band is playing a series of dates in the Southwest and West Coast, making a loop from Phoenix through Texas and then back to California. The band will be joined by Papa M on all dates. Take a look at their full itinerary below.

Mogwai’s most recent albums are last year’s soundtrack to KIN, and 2017’s Every Country’s Sun.

Read our Beginner’s Guide to the music of Mogwai.